Note: I don’t like writing tutorials, as there are already hundreds on the internet. However if I have a personal interpretation of the technical feature, then I will be glad to talk about it.

As I am exploring different techniques to create portraits, I wanted to make some experiments with outdoor lighting. This means using off camera flashes during the day. Usually the best time to shoot outdoor portraits is in the morning or during the golden hour or if the sky is overcasted. If the sky is not overcasted, there is a high chance that the shutter speed will be higher than the flash sync speed, even if your use a very small aperture. What does this mean?

The curtain is a mechanical system and it has some speed limitation. Although it moves very fast, cannot be super fast! Usually the fastest speed the curtain can move is 1/200s. This is the shortest period of time that allows the curtain to reach the complete aperture.

It’s in the moment when the curtains are totally open that the flash will fire. Even if the curtain stays open for few milliseconds, the speed of light is way faster and can comfortably hit the sensor in order to lit the whole frame.

This is how the curtains move when you use a speed equal or slower than 1/200s (this value varies depending your camera though, as it it’s a mechanical limitation)

the camera will communicate to the flash to fire in the moment the curtain is fully open.

When the camera is set to use anything above the flash syncing time, the shutter mechanism changes its behaviour. it won’t fully open any more! It will limit the light coming to the sensor reducing the open window area. It works more or less like this:

Since the window won’t be fully open, the light of the flash will not be able to illuminate the whole frame! If the flash fires during the exposure time, only a stripe of light will hit the image and the rest will stay dark.

The interesting part here is that even if the curtains won’t fully open, the time they travel is still limited to the mechanical speed of 1/200s. Therefore what HSS flashes do is just to simulate a continuous light for the duration of the curtain movement speed!

Flashes are not able to produce continuous lighting, therefore the way to simulate it, is to pulse very fast for the necessary time. This also put a strain on the flash, consuming the power faster than normal and reducing the total output power. However it does the trick! The flash light will now hit the sensor while the curtains are travelling.

Once I realised this, I immediately wanted to test the feature. However, let’s be frank, the range of application is quite limited. Usually the HSS flashes are used on camera and they are quite useful to fill the shadows to take standard outdoor portrait. Being used just to fill the shadow, it doesn’t really matter if the flash is used on camera, as the main lighting will still be the natural one. Therefore HSS illumination becomes just a secondary tool to improve the existing lighting. Since most of the outdoor portraits are backlit in order to not let the harsh light of the sun hit the subject’s face, HSS flashes are also useful to add that important catch light that makes the eyes more lively.

Off camera HSS flash illumination involves much more work. First of all, a cheap remote trigger is not enough to make it work. While high end flashes support remote TTL communication, it’s usually not based on radio communication, which makes it totally unreliable. So far I didn’t really ever need to use Through The Lens metering when using off camera flashes. Usually manual setup is enough, especially when working in studio. That’s why so far I always used just a Trigmaster II remote control. These remote controls are relatively cheap and reliable, they work at great distance, but theycommunicate only the signal to fire and nothing else. This means that they cannot be used to shoot HSS flashes. Doing some research, I found out this incredible piece of technology made by Cactus, called Cactus V6 II 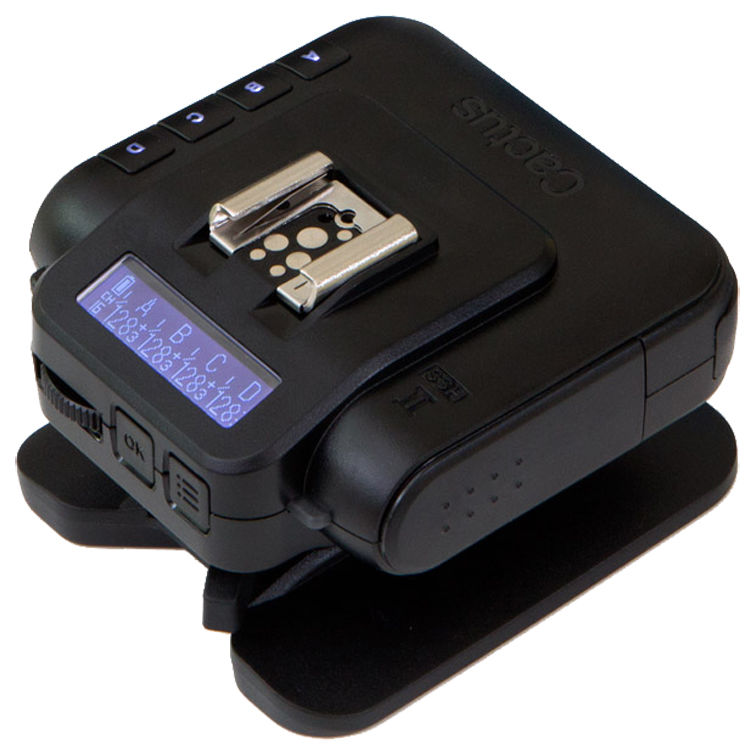 Granted, they are expensive and you need to buy at least two of them (each unit can work as transmitted and receiver), but they are really exceptional. Among the features the most astonishing one is that they managed to include almost all the protocols of all the most important cameras and flashes brands in one item. This means that my Pentax could communicate with a canon flash or a Nikon camera communicate with my Metz made for Pentax. Obviously, it is also able to transmit the TTL metering information from the camera (aperture, shutter speed, focal length and so on) and it support HSS flashes. While for other camera brands there could be other cheaper alternatives, for Pentax this is very likely the best choice.

With my Pentax K1, Metz 58 AF-2, 2 Cactus V6II triggers, a light stand for the flash, a tripod for the camera and an umbrella modifier, I decided that was the time to do some self-portraits to test the technology and the lighting setup. 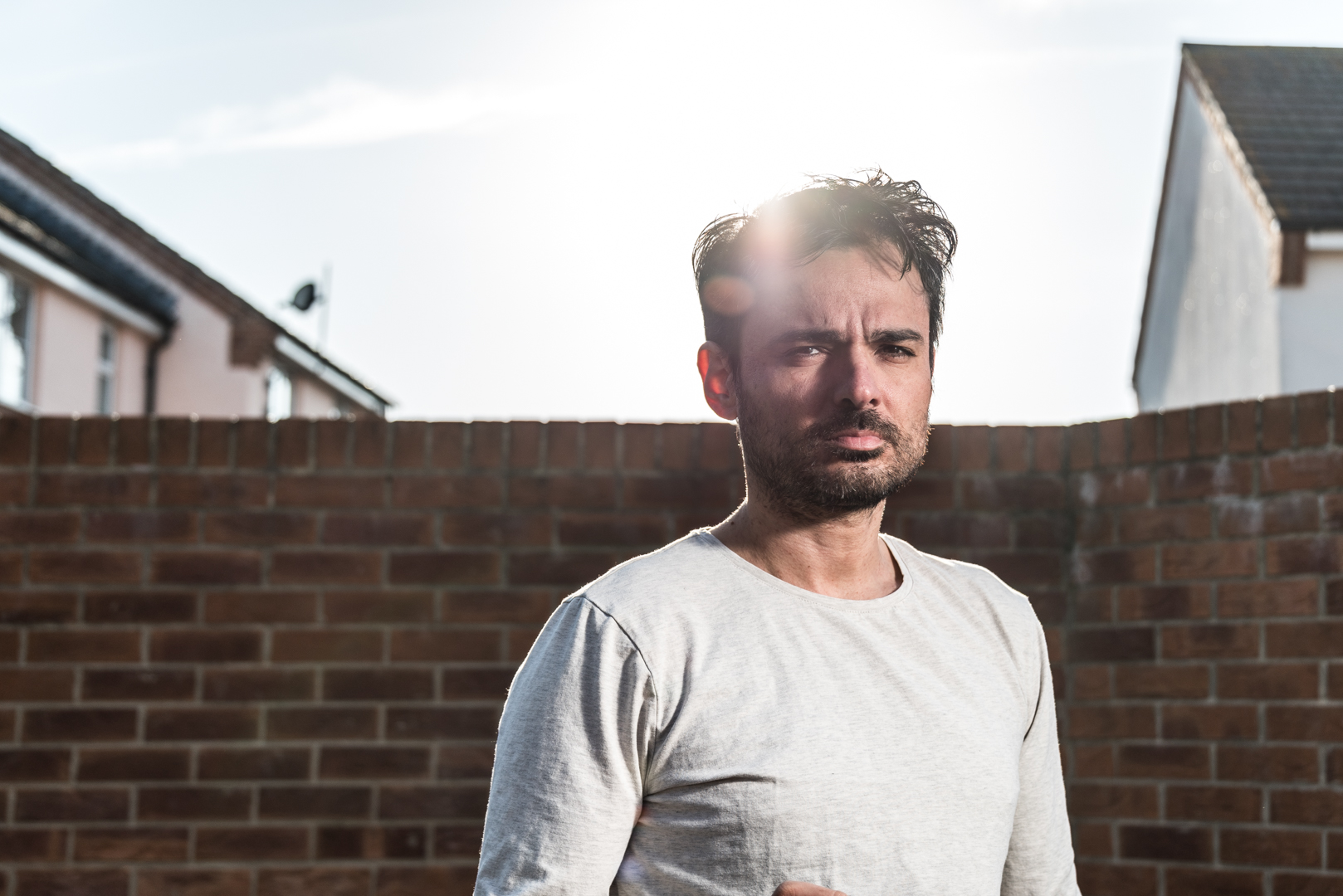 As you can see I am mainly lit by a side light source which is my flash. The shutter speed is way beyond the flash sync speed, but the illumination is uniform and well balanced. However, since the HSS illumination limits noticeably the power of the flash, I couldn’t underexpose the background, as I was already using the maximum flash power. This means that HSS lighting must be carefully planned as flash power, light modifiers and distance to the subject play a crucial role on the final setup.

Obviously, it’s a bit early for me to say, as I have to try outdoor HSS photography with different setups, but the real question is, how often it will be necessary to use?

In the specific case of my test, I could have reduced the aperture to f/8 and the shutter speed to 1/200 to have exactly the same result with no need to use HSS lighting. At that point I could have even underexposed the background, using an even smaller aperture, as without HSS the flash would have been much more powerful.

With an overcasted sky, I think the reasoning would be very similar, it wouldn’t be hard to reach shutter speed slow enough to avoid using HSS. Why to use it then? Obviously is a matter of style. If you want that nice bokeh that can be achieved only with apertures between 1.7 and 5.6 you would very likely need to use HSS flashes.

Is there an alternative? Yes there is. The obvious alternative is to use a ND filter. With an ND filter you can block some light, therefore the sun light will not be a problem any more and you can use a slower shutter speed.

Problem is that ND filters are also expensive, so if you don’t have one, it could be a problem, unless… unless you buy a plastic one! Yes, you know, you can buy a pair of sunglasses for 10 pound, then probably you will need to spend more money for your oculist, but still, how is it possible that sunglasses can be so cheap? Because they are not made out of glass, they are made out of some sort of polycarbonate plastic. In order to do some tests, I recently bought 3 filters for 12 pounds! Eeeek! 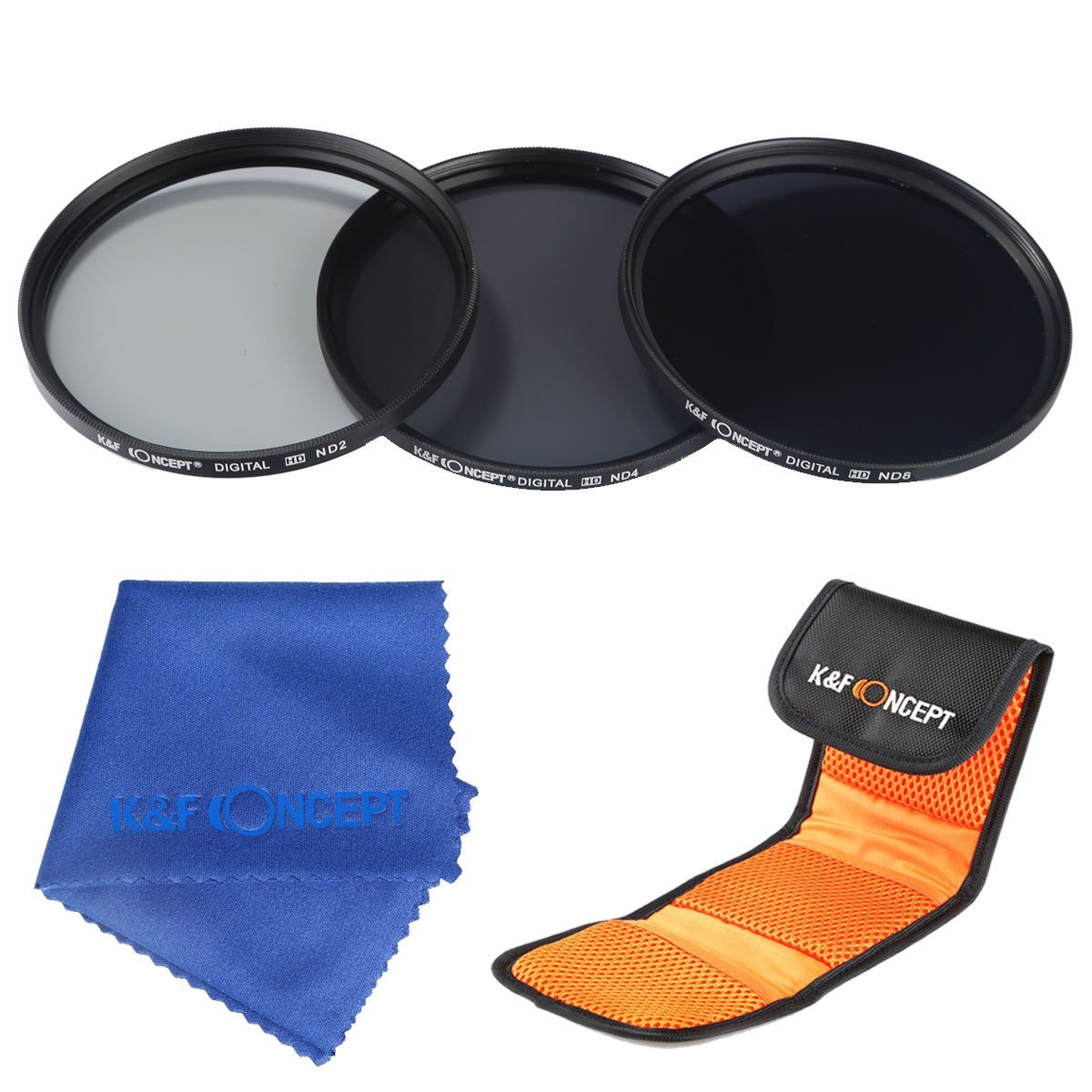 Do they work? Sort of. I mean it’s surely good enough for portraits I guess. ND2 is OK, ND8, makes the result blurrier, but only if you pixel peep really. Give a look yourself:

If you are fixated with super sharp eyes, probably you wouldn’t use the ND8.

That’s it then. I will keep you updated with my next shoots when I will test everything on the field!

This site uses Akismet to reduce spam. Learn how your comment data is processed.