note: if you are reading this post on a smart phone, it would be better shown in landscape and full screen mode.

Years ago, when I hoped to be successful in my city, I invited an entrepreneur from the northern Italy to visit Palermo. I still remember how I was struck by his amazement while traveling the road that takes from the Airport to the city and how he was enchanted by the visual contrast formed by the Mountains of Palermo, stretching for miles on the right side of the route, and the Mediterranean sea, kissing the coast on the opposite side of the road. Of course, this made me proud, but with the shallowness of my twenties, I could not help but wondering what the reason of so much astonishment would be.

It took me 10 years abroad to realise what that person actually felt and so I find myself like a tourist in my own town, every time enjoying exploring it with my Pentax camera, without being overwhelmed by the characteristic and chaotic colors, smells and sounds, but admiring new details thanks to my photographer eye.

It’s strange to think that in 27 years I’ve never really noticed the mountain overlooking the horizon at the end of Maqueda Street. Rediscovering it was an emotion since in England it is not common to witness a similar show. 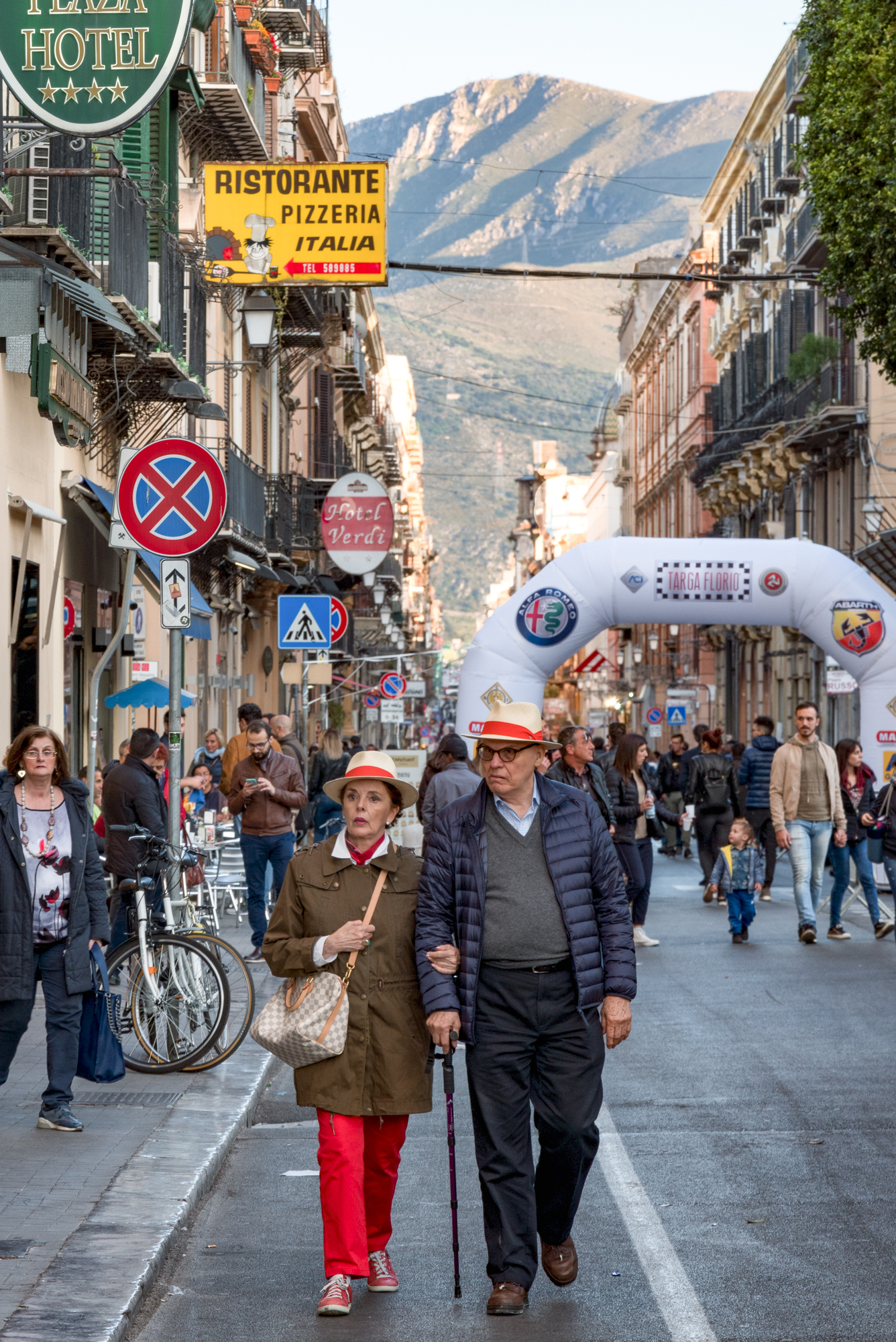 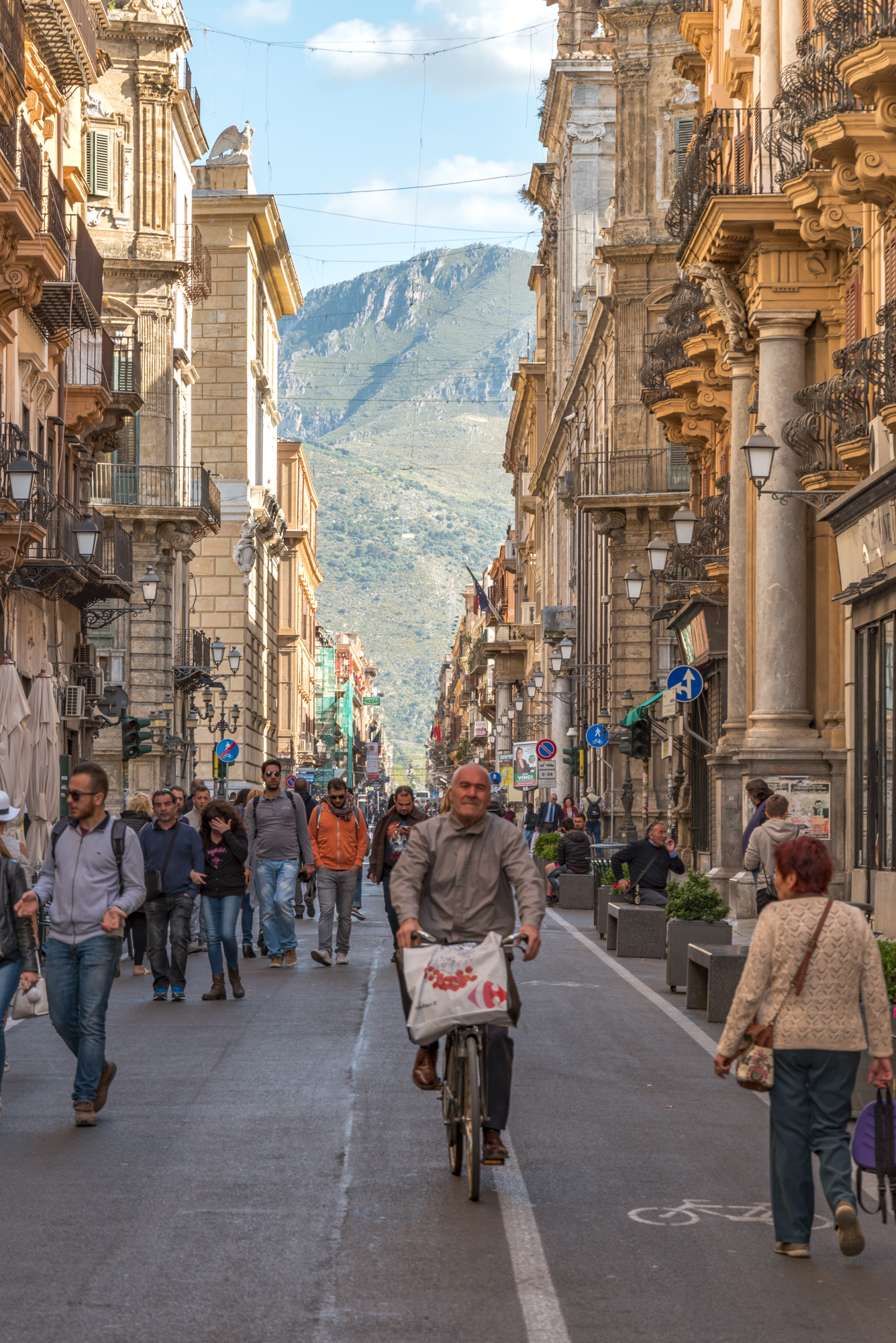 It’s during my last trip that I enjoyed shooting the streets of Palermo and the thousand stories that the Palermitans can tell in a unique way, with a mix of characters and attitudes that probably can not be found anywhere else in the world. Modern Italian elegance and taste, blended with the historic one of dozens of cultures that have conquered the city in the past, make it almost surreal. 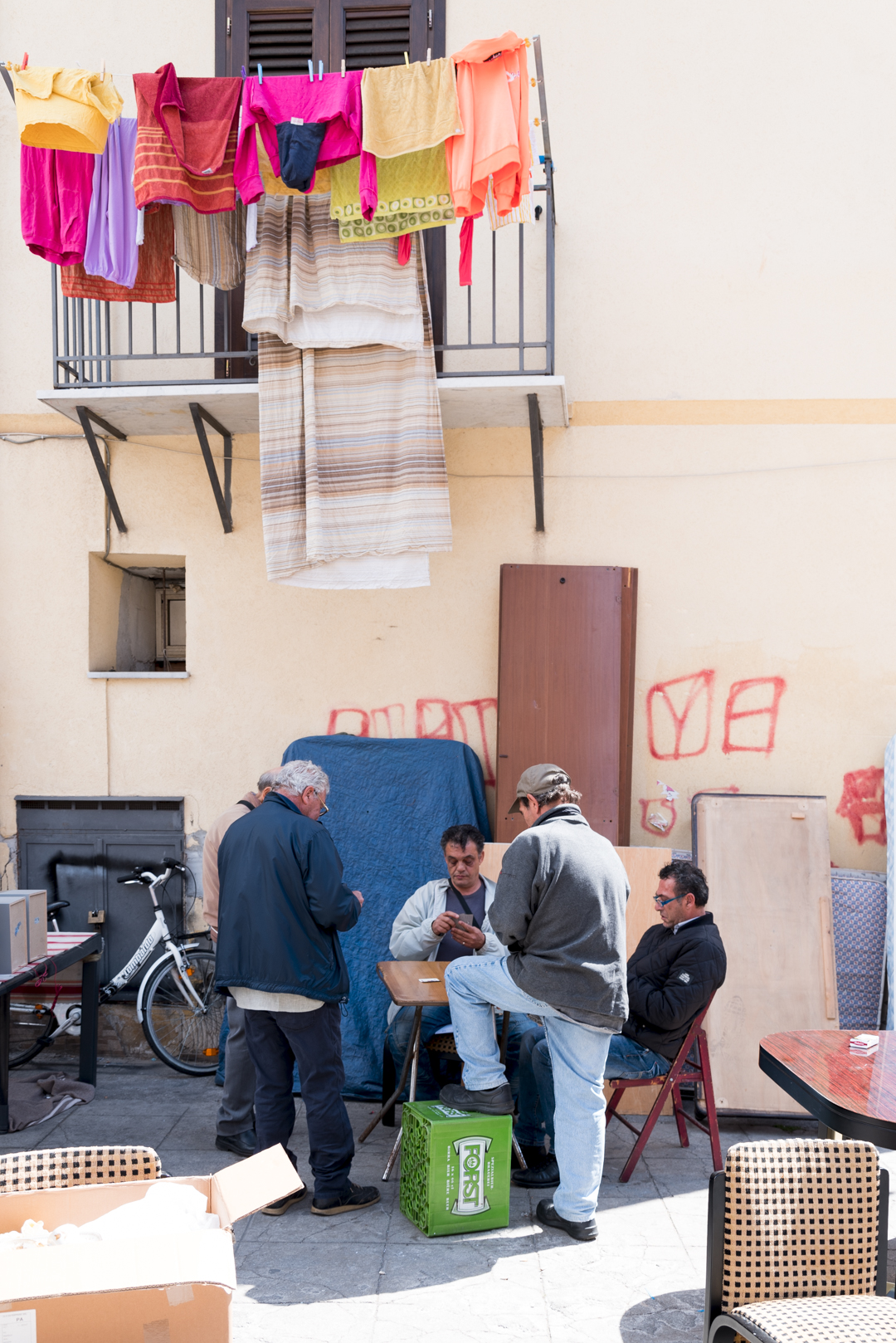 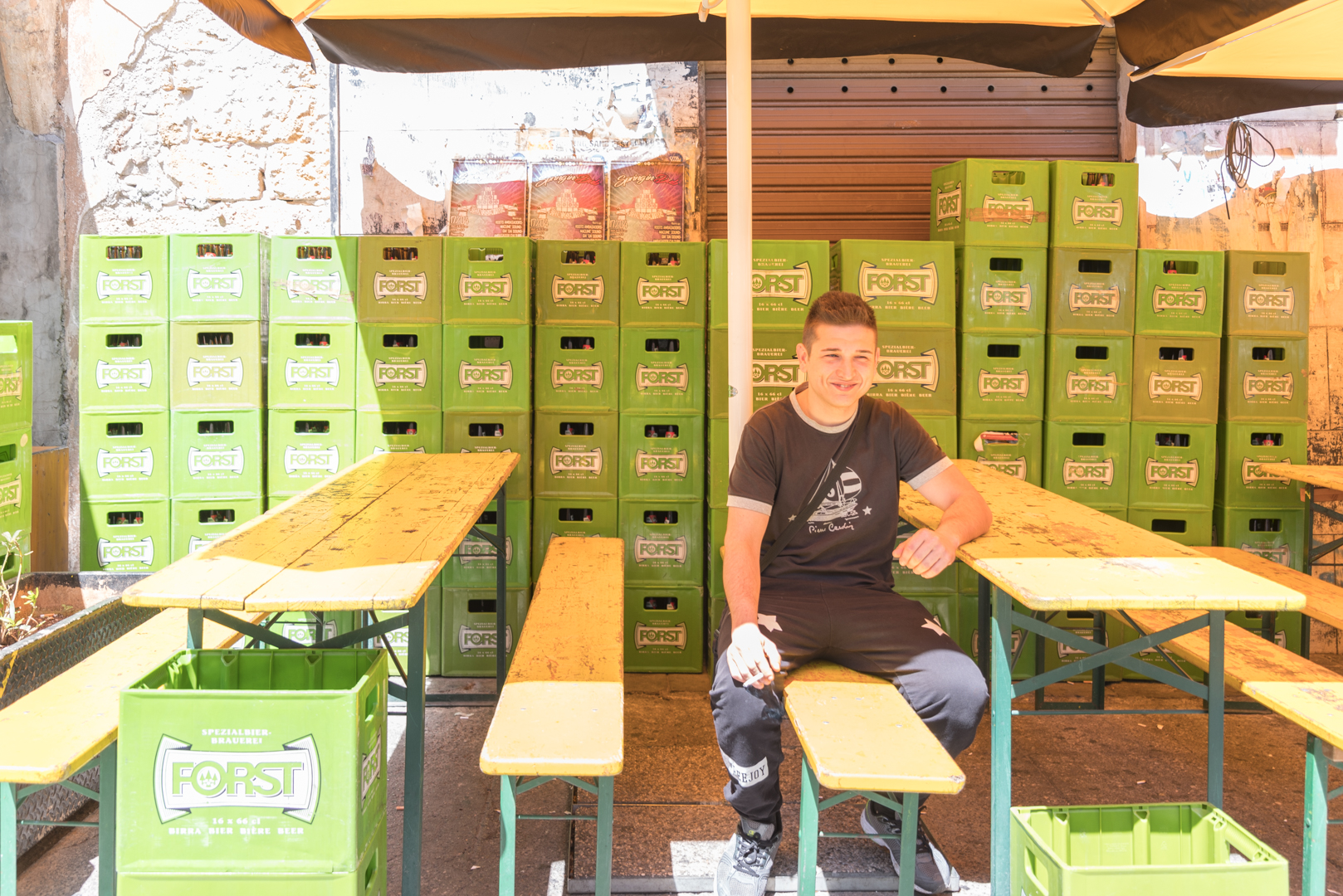 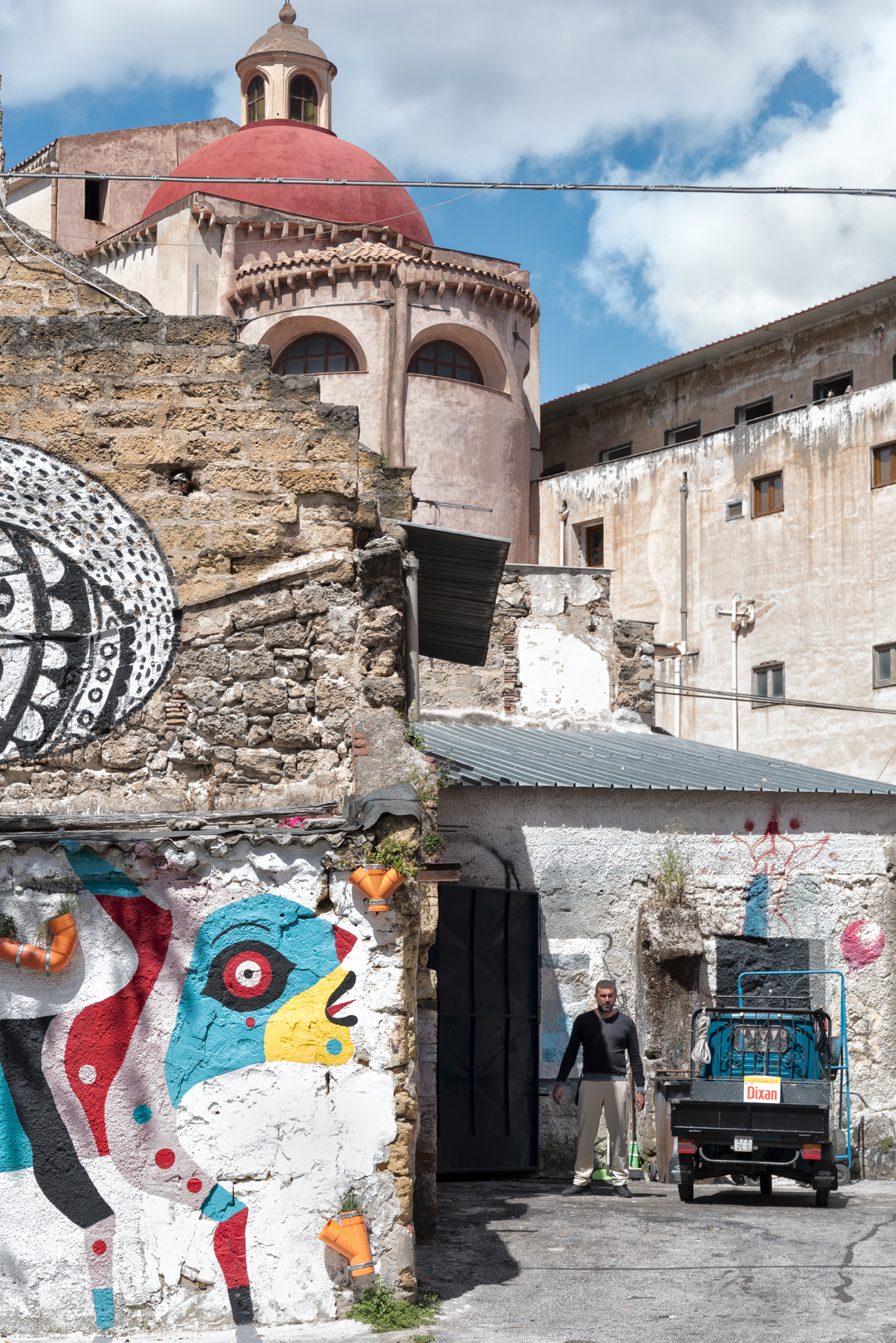 In this new context, architectural masterpieces belonging to different epochs are laid together, modern crafts are intertwined with the ancient ones, which I hope will never be lost, and, above all, it is evident that the life of the Palermitans is particularly linked to the streets of the city. 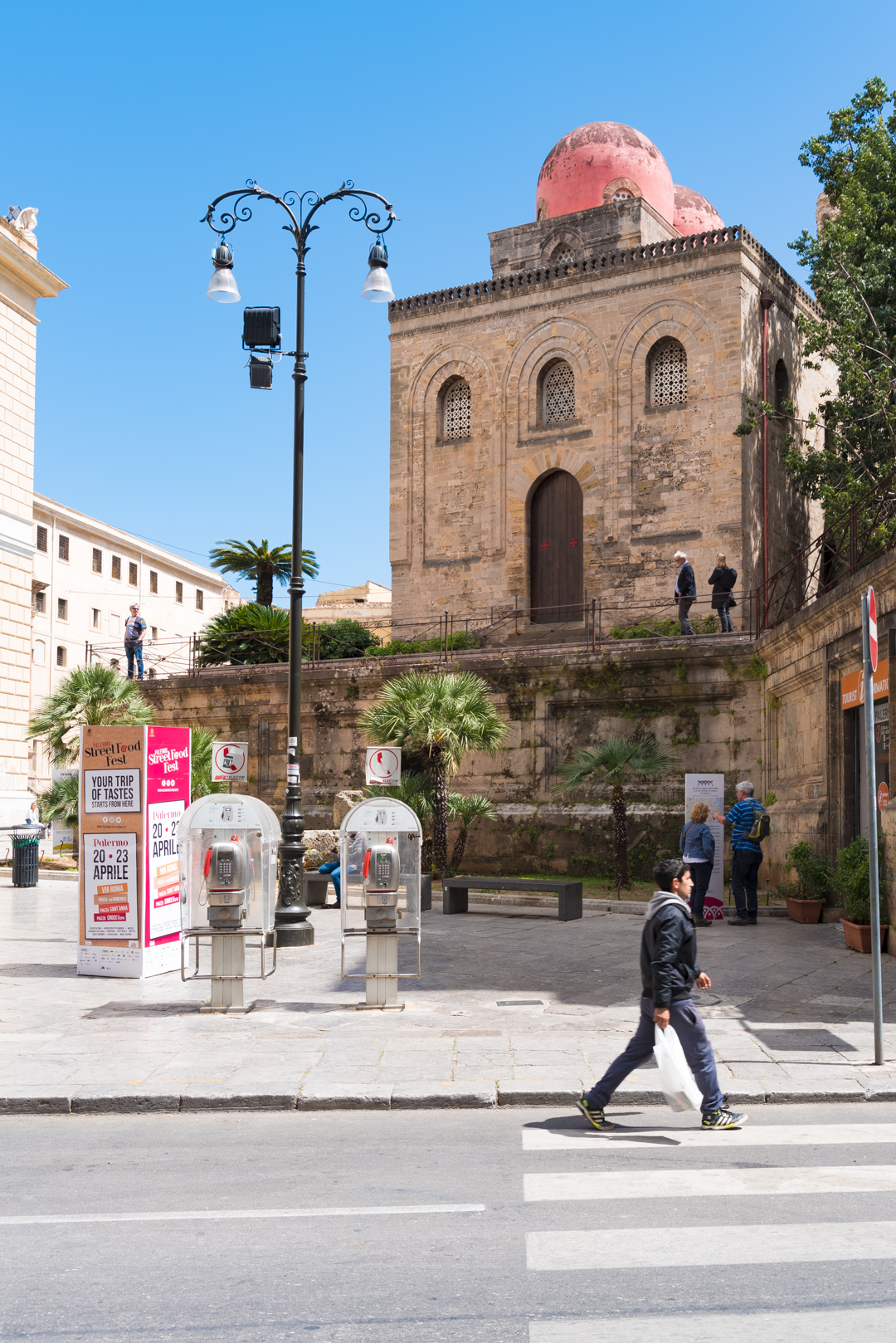 And yet, it is possible to pass through some parts of the historic center that are still scarred by the bombings of World War II, to meet i stigghiolari (cooking a special street food) who I hope will never stop to grill for generations to come, to experience the colored markets of Ballarò that cannot be photographed in black and white, to count a church every 50 meters until you ask yourself how many there can be (incredibly more than 800!). Makes the head spin when every turn Byzantine domes or Norman structures influenced by Muslim architecture or opulent palaces in liberty style or Gothic churches inherited from Angevin and Catalans dominion can be seen. 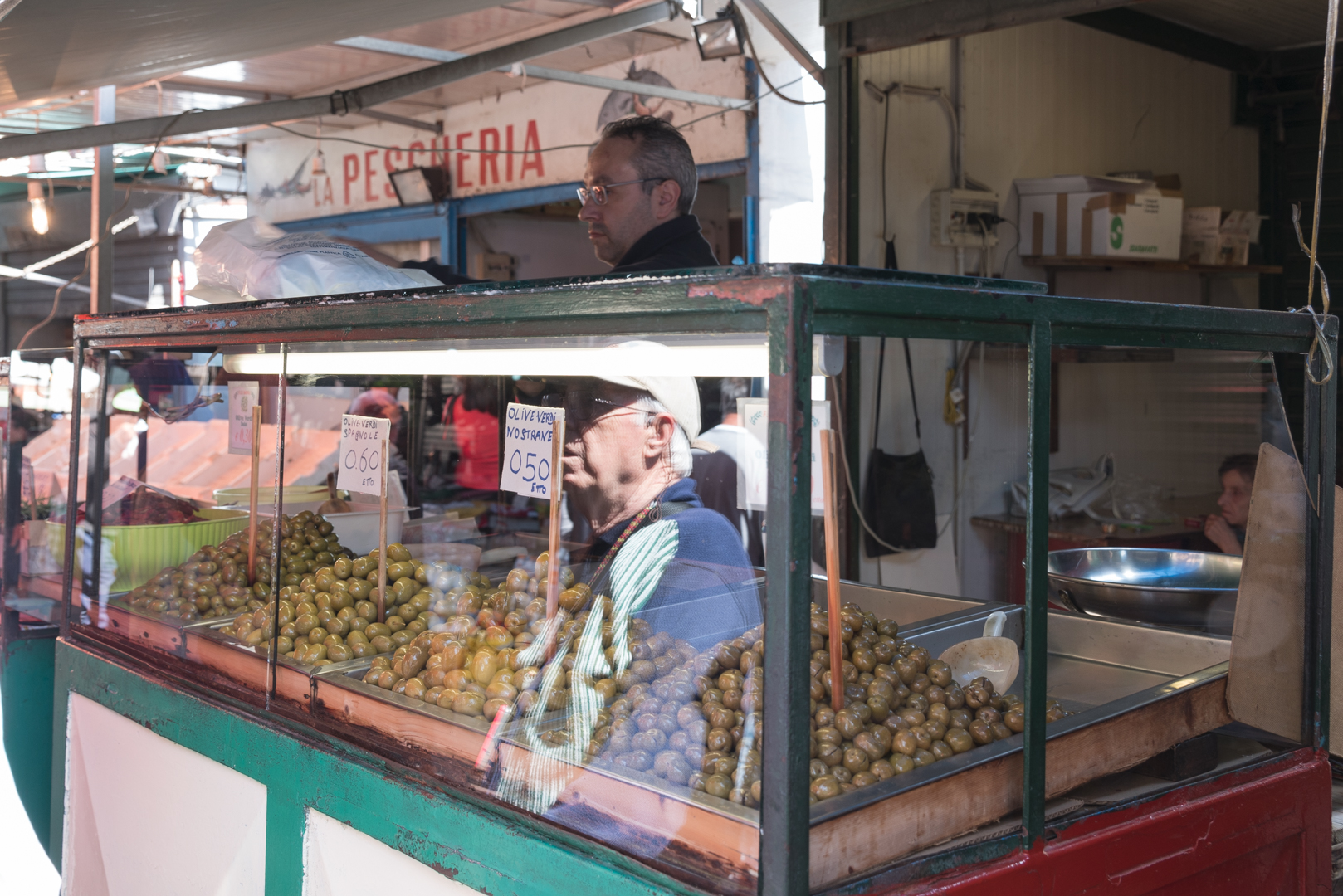 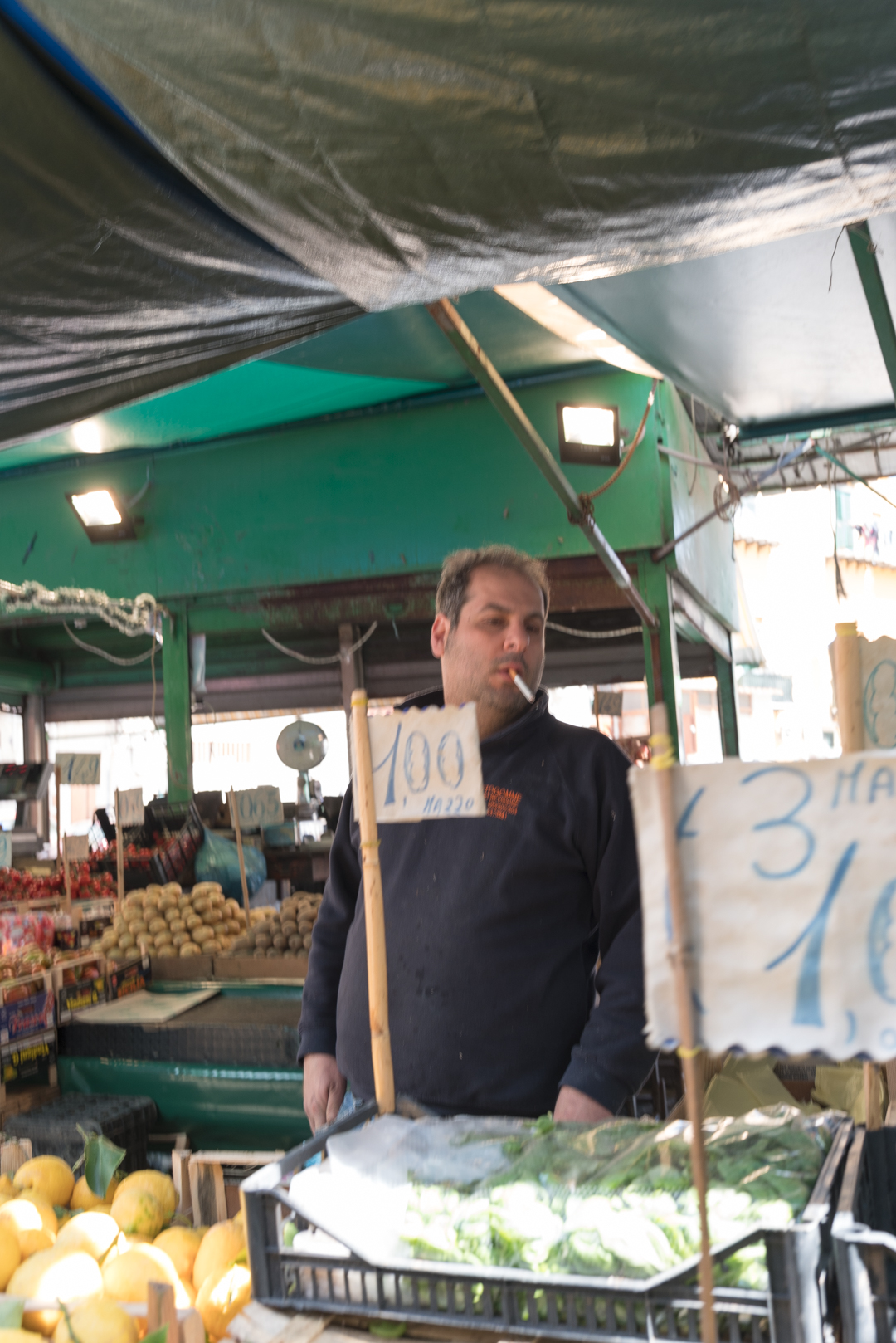 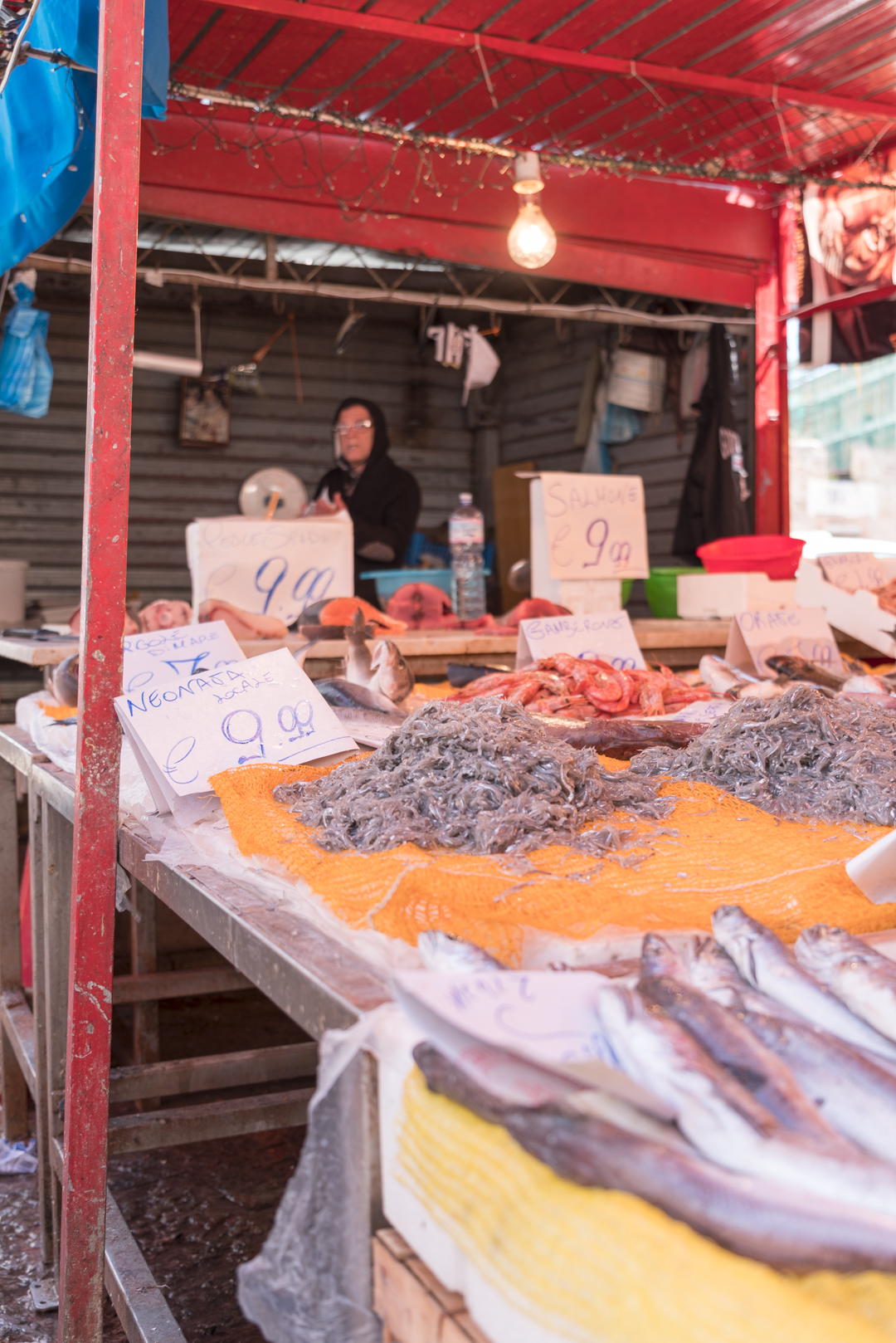 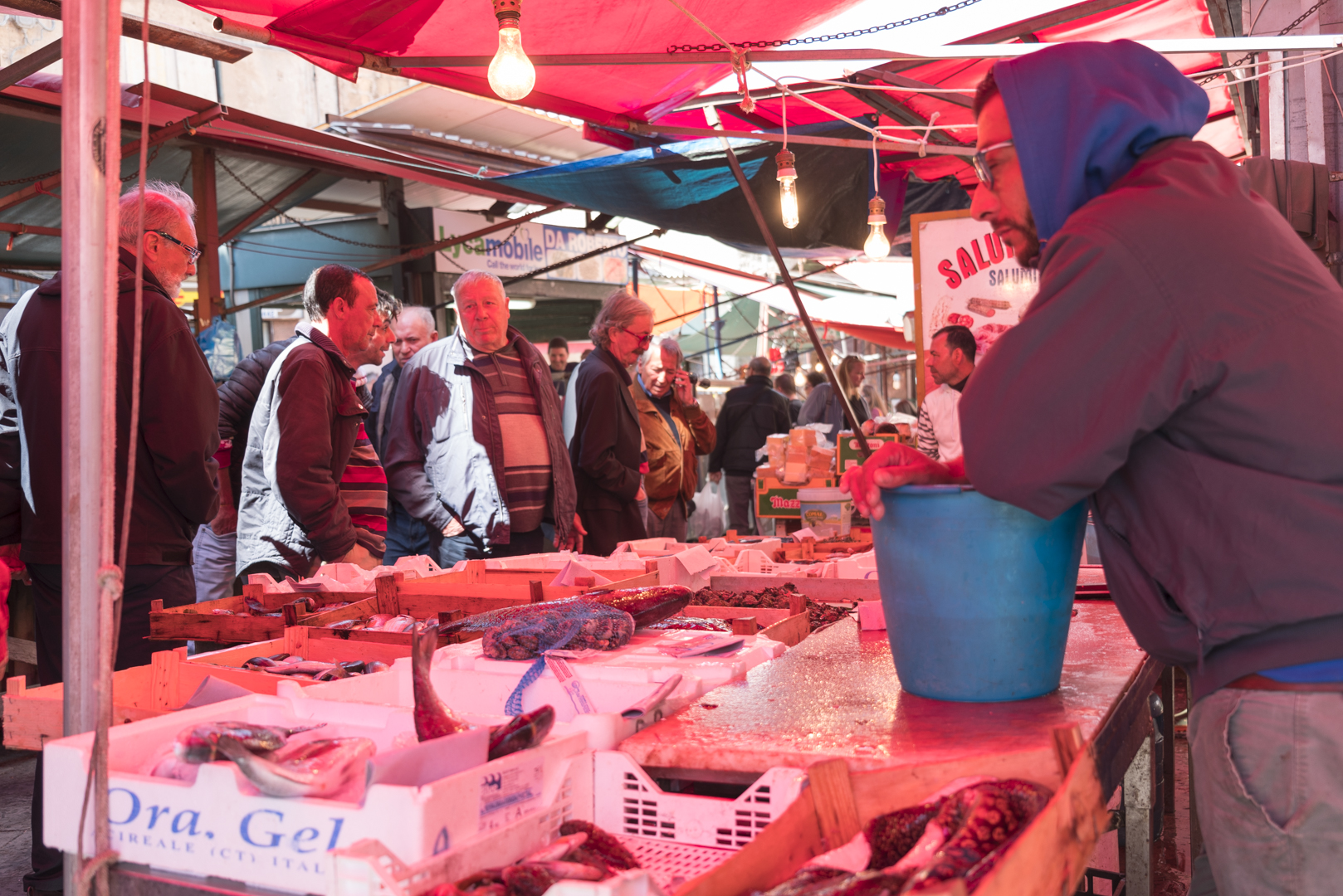 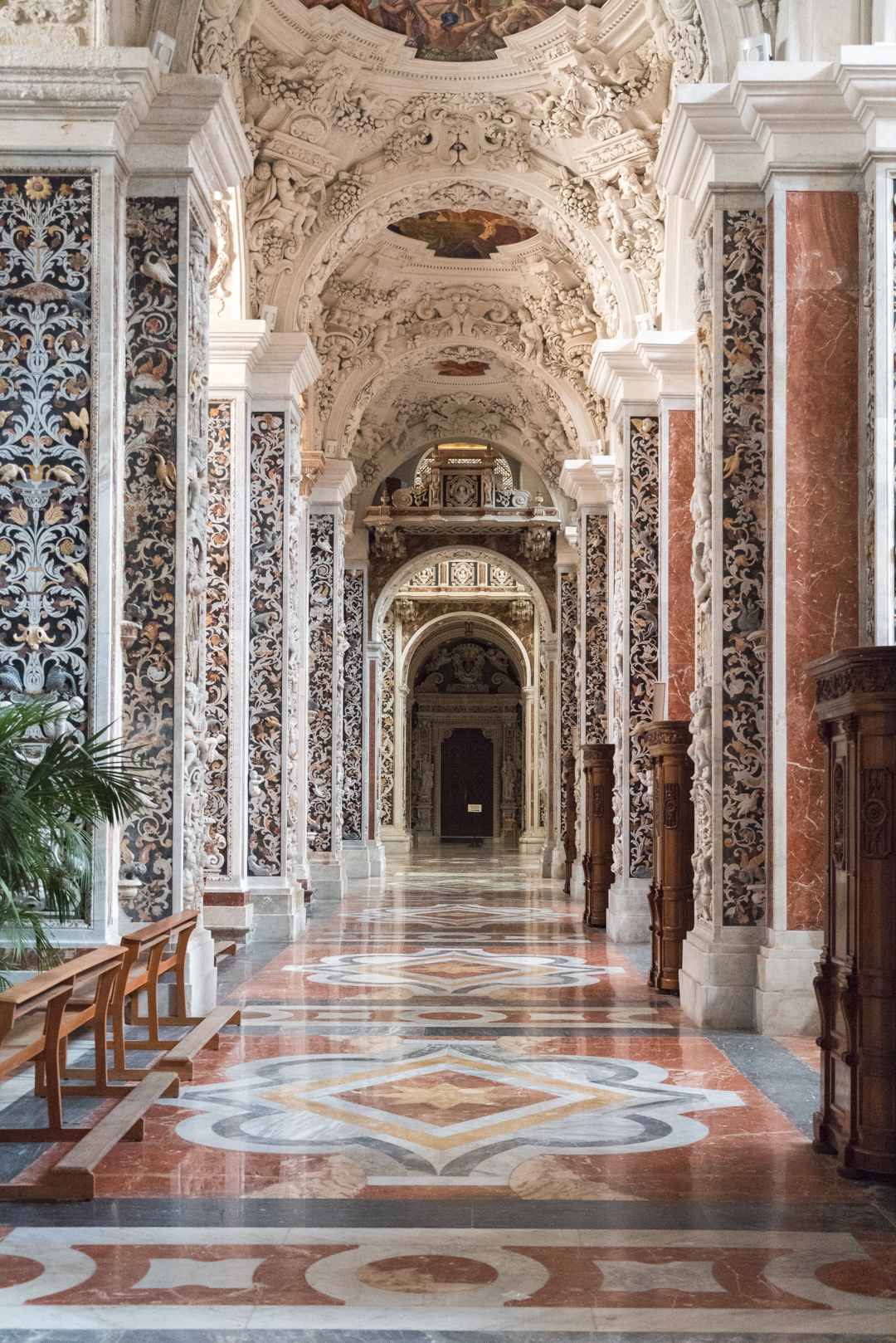 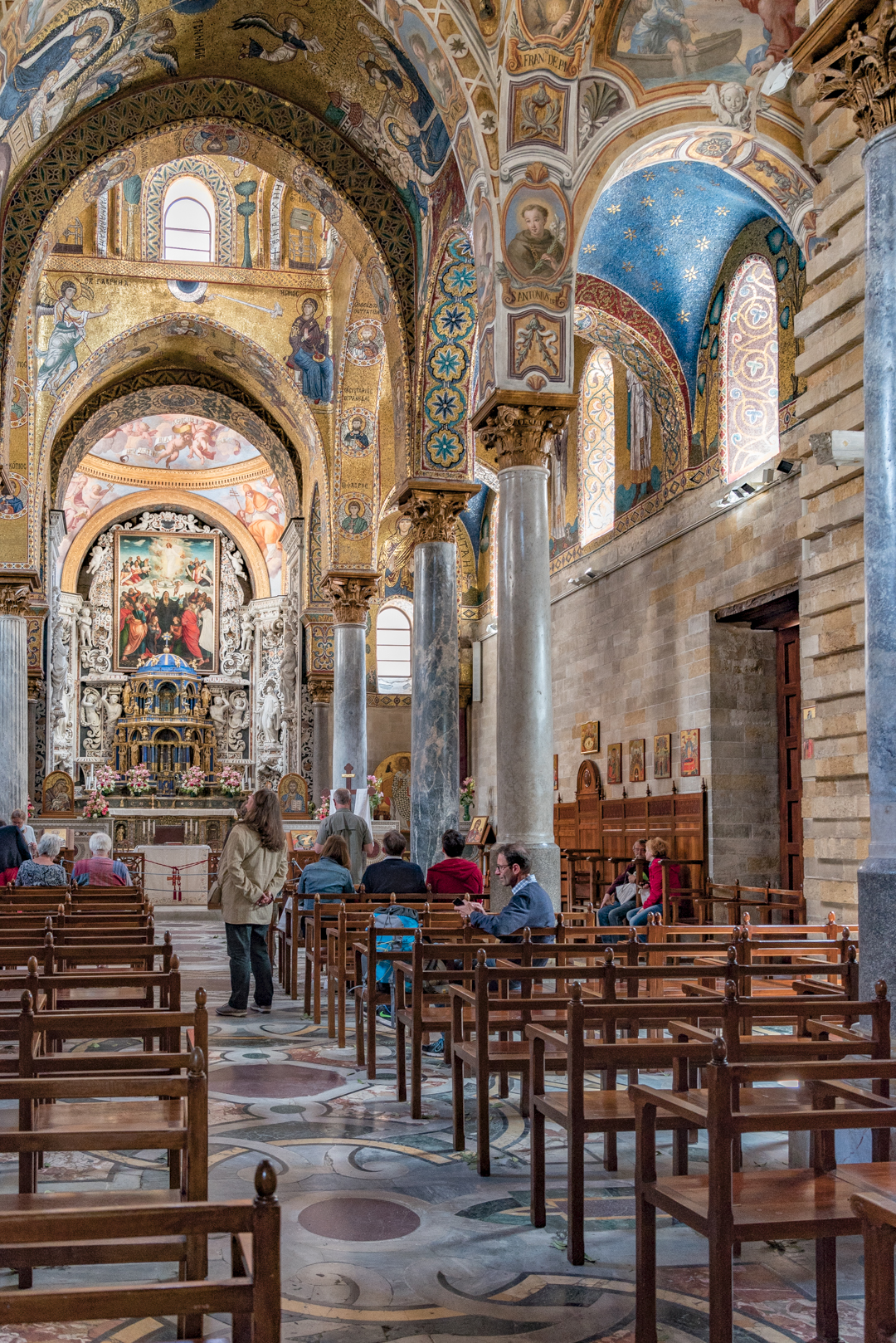 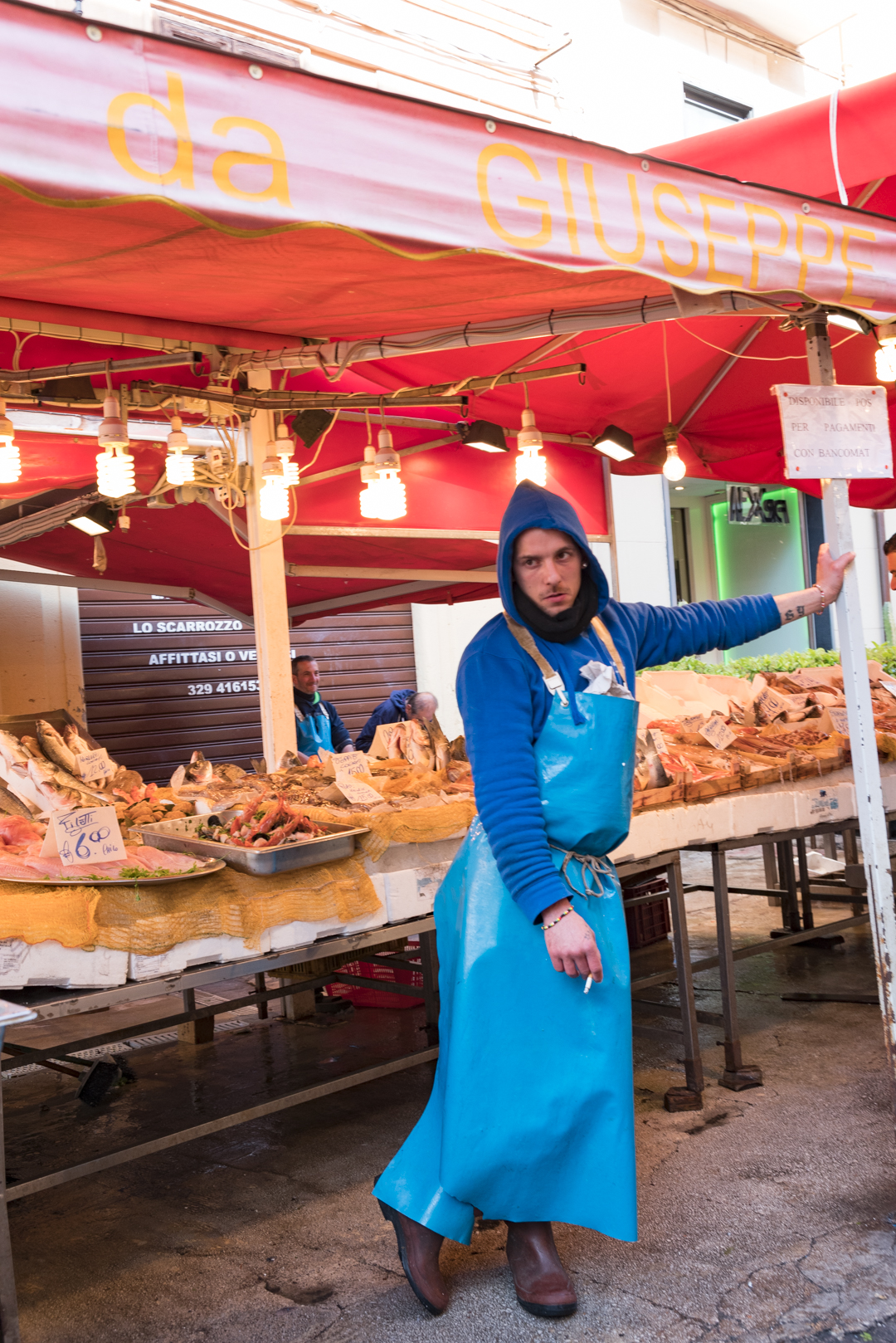 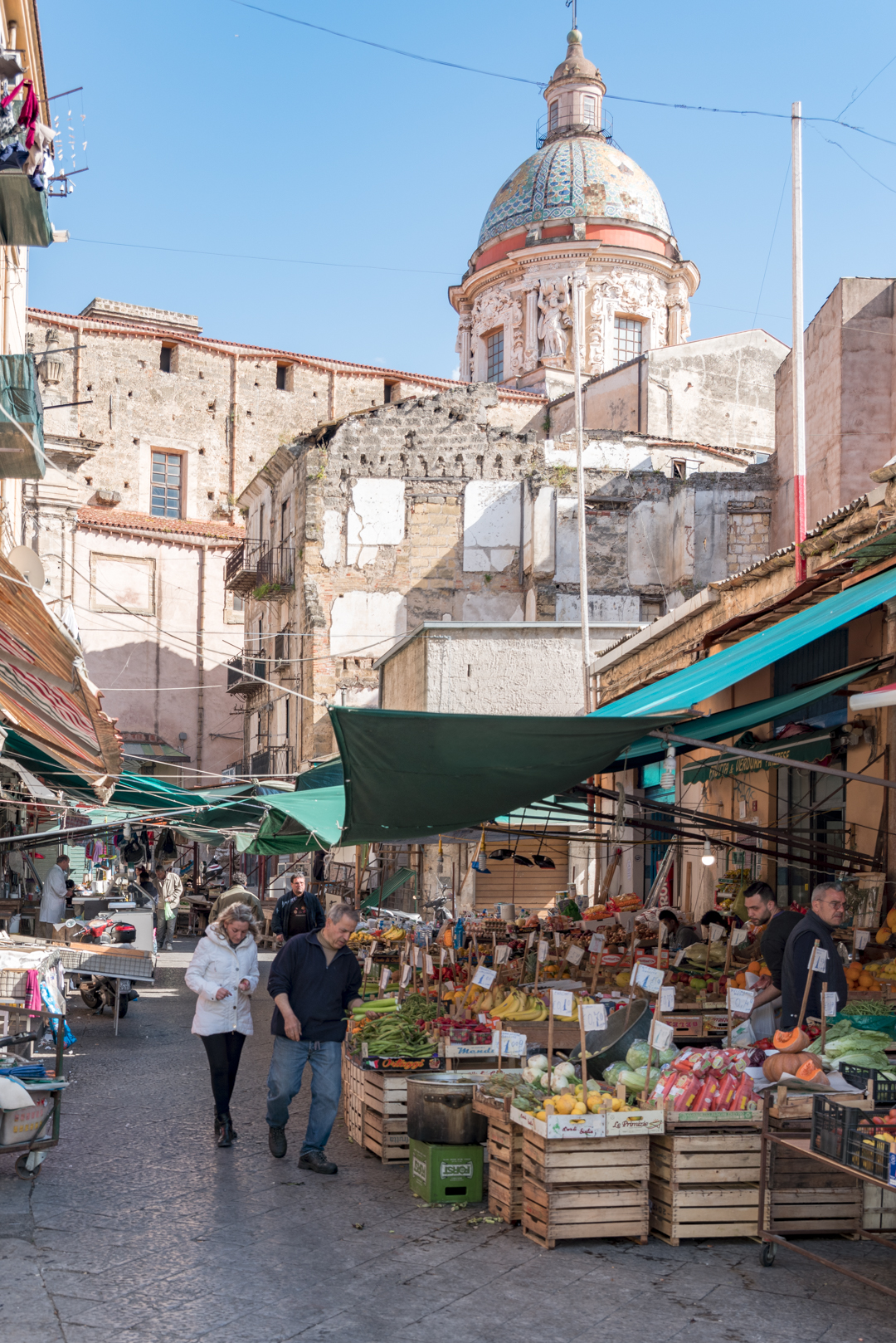 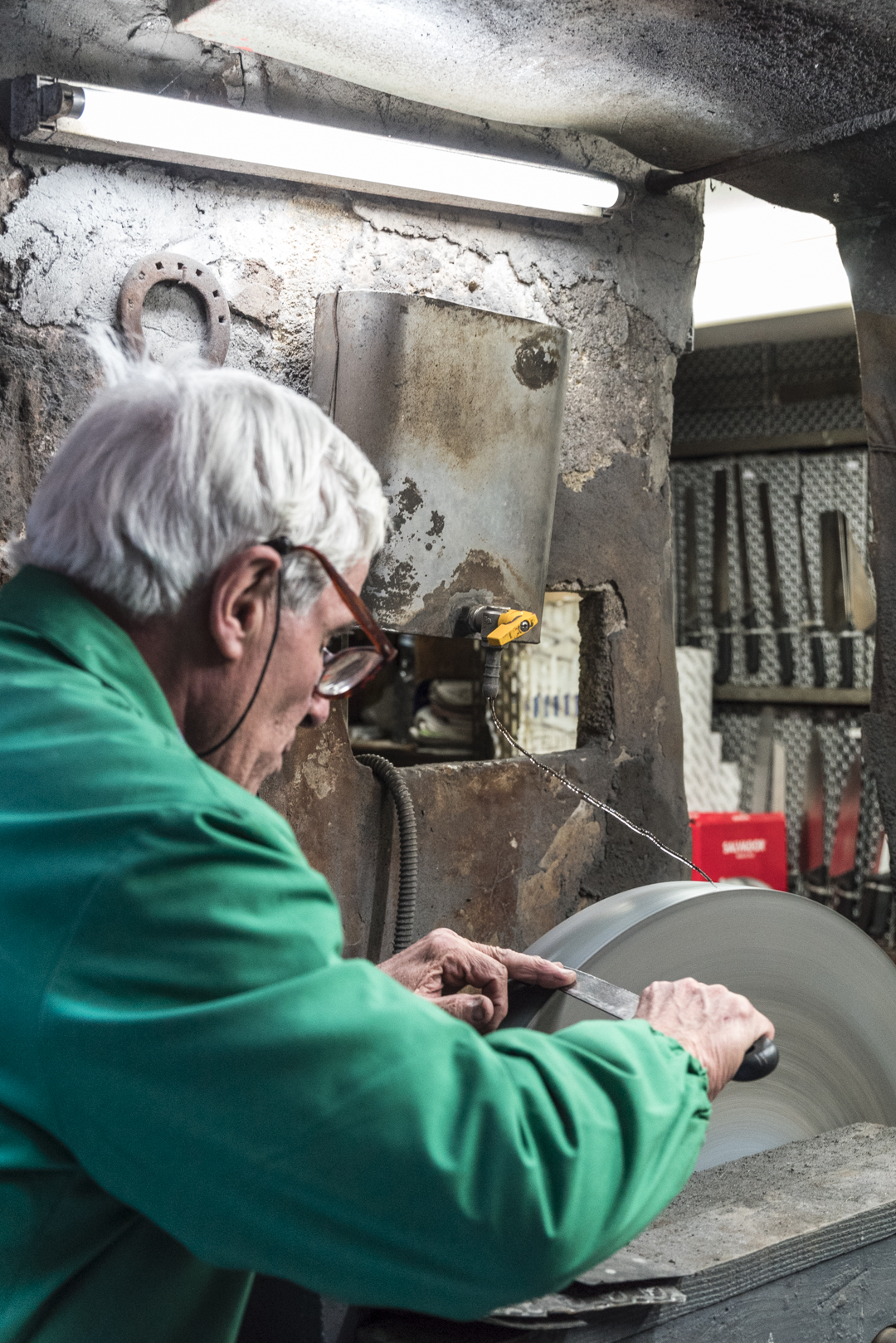 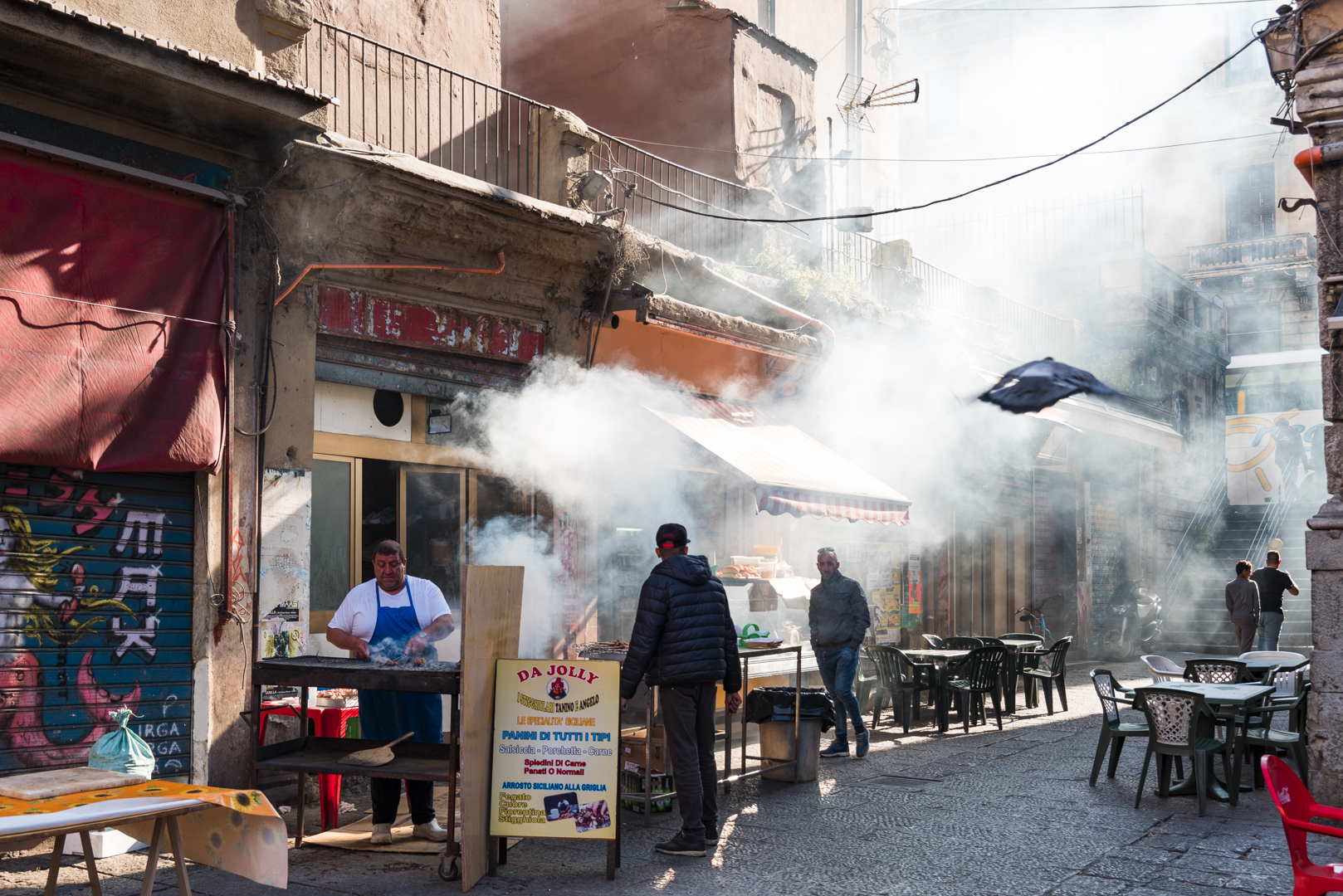 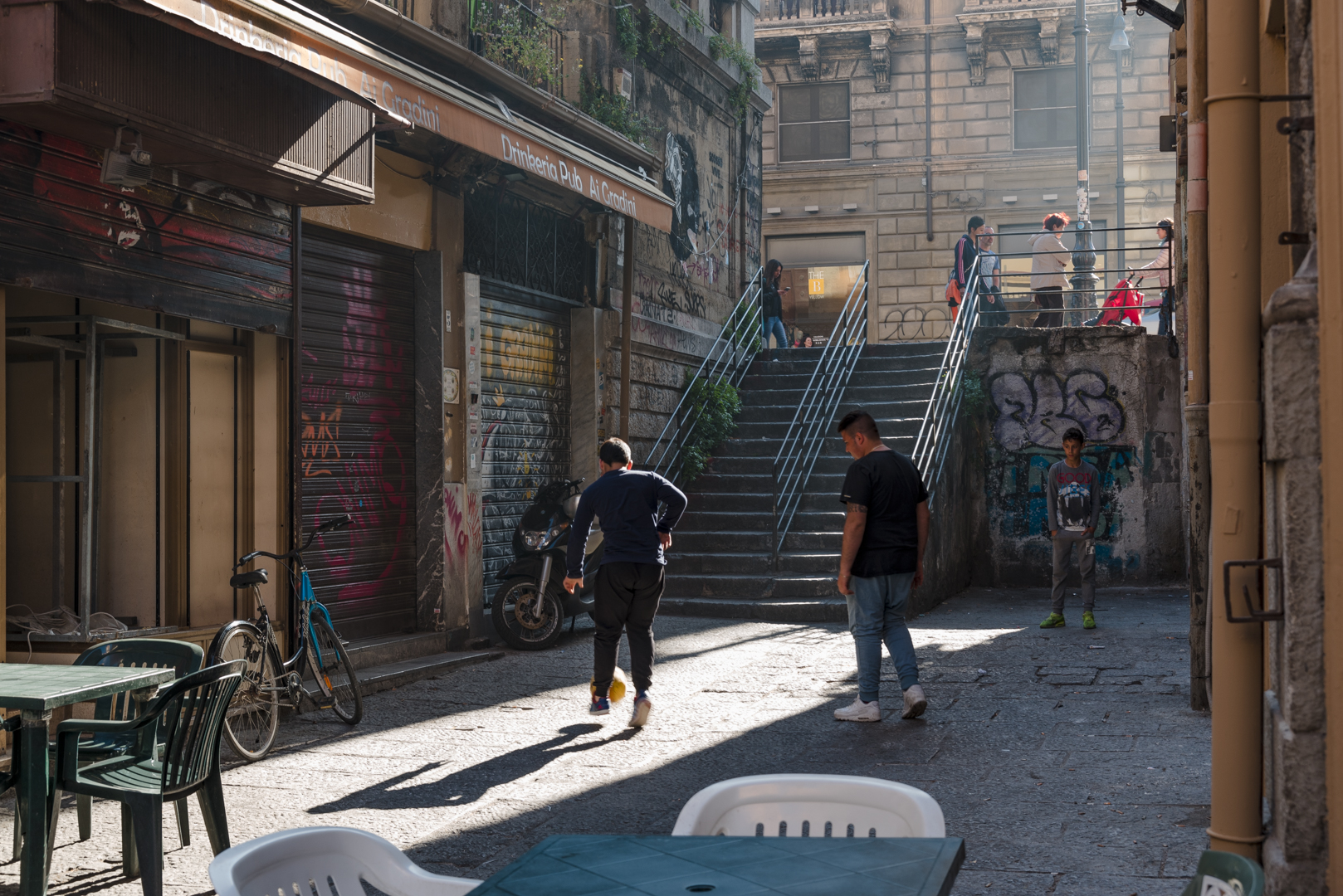 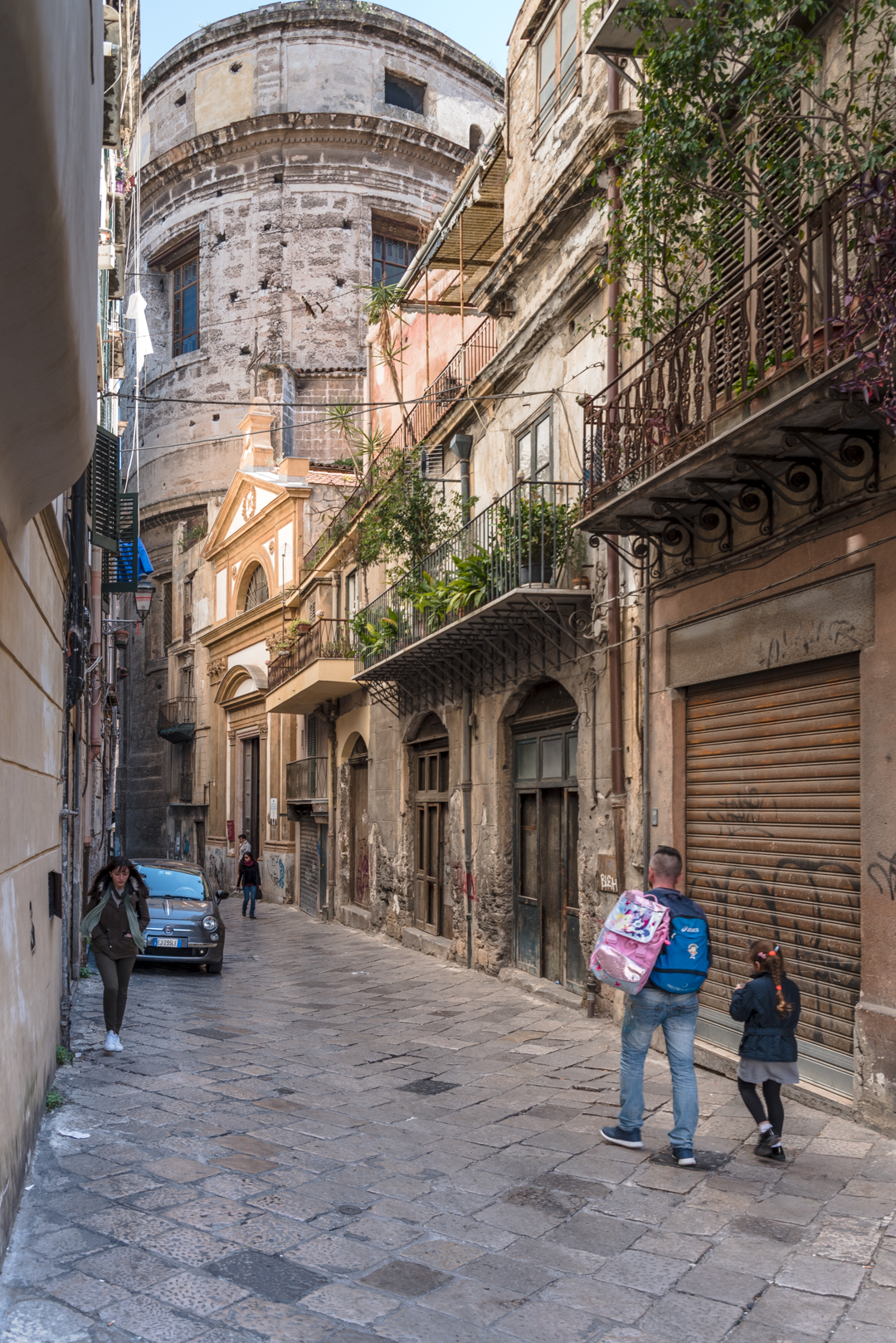 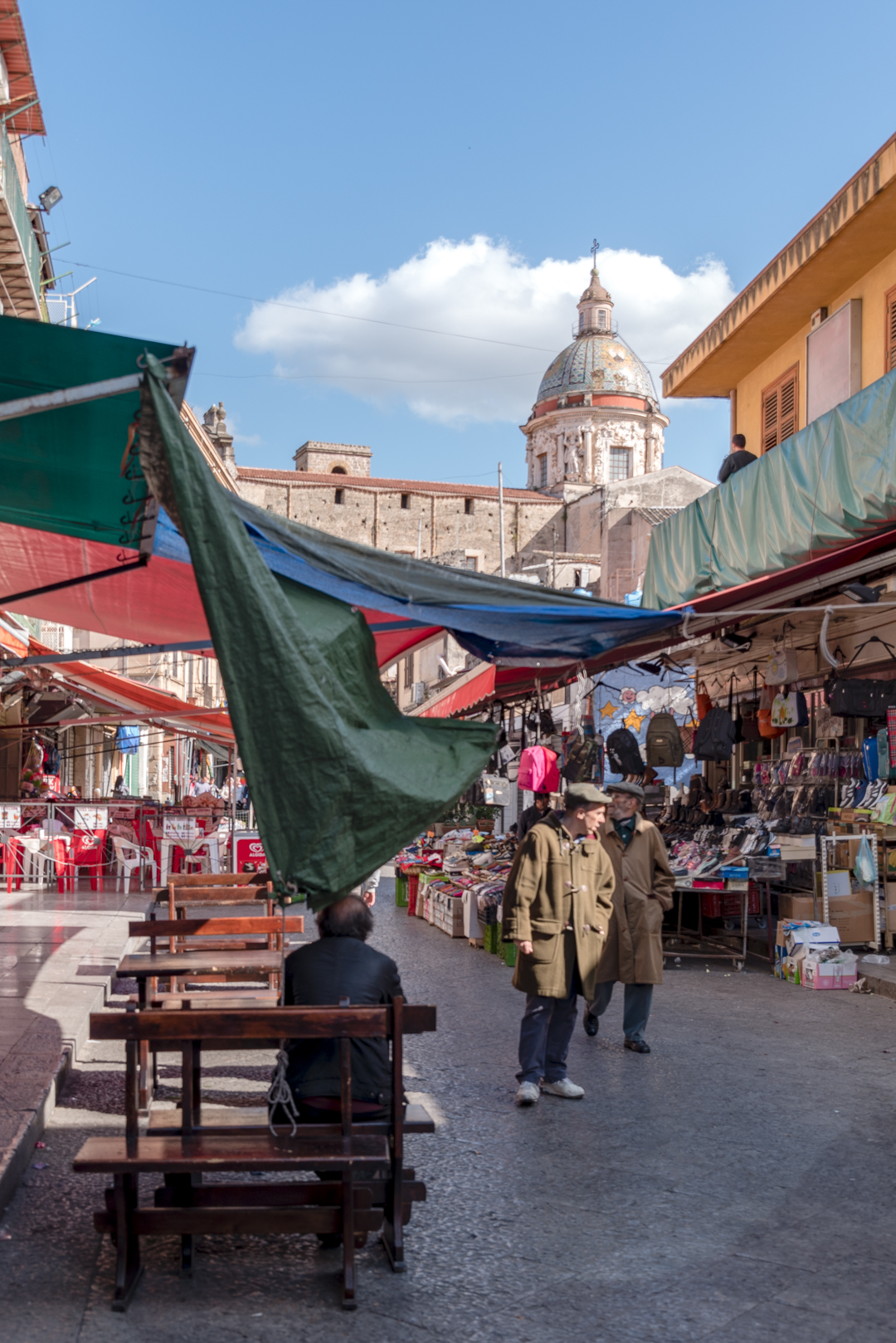 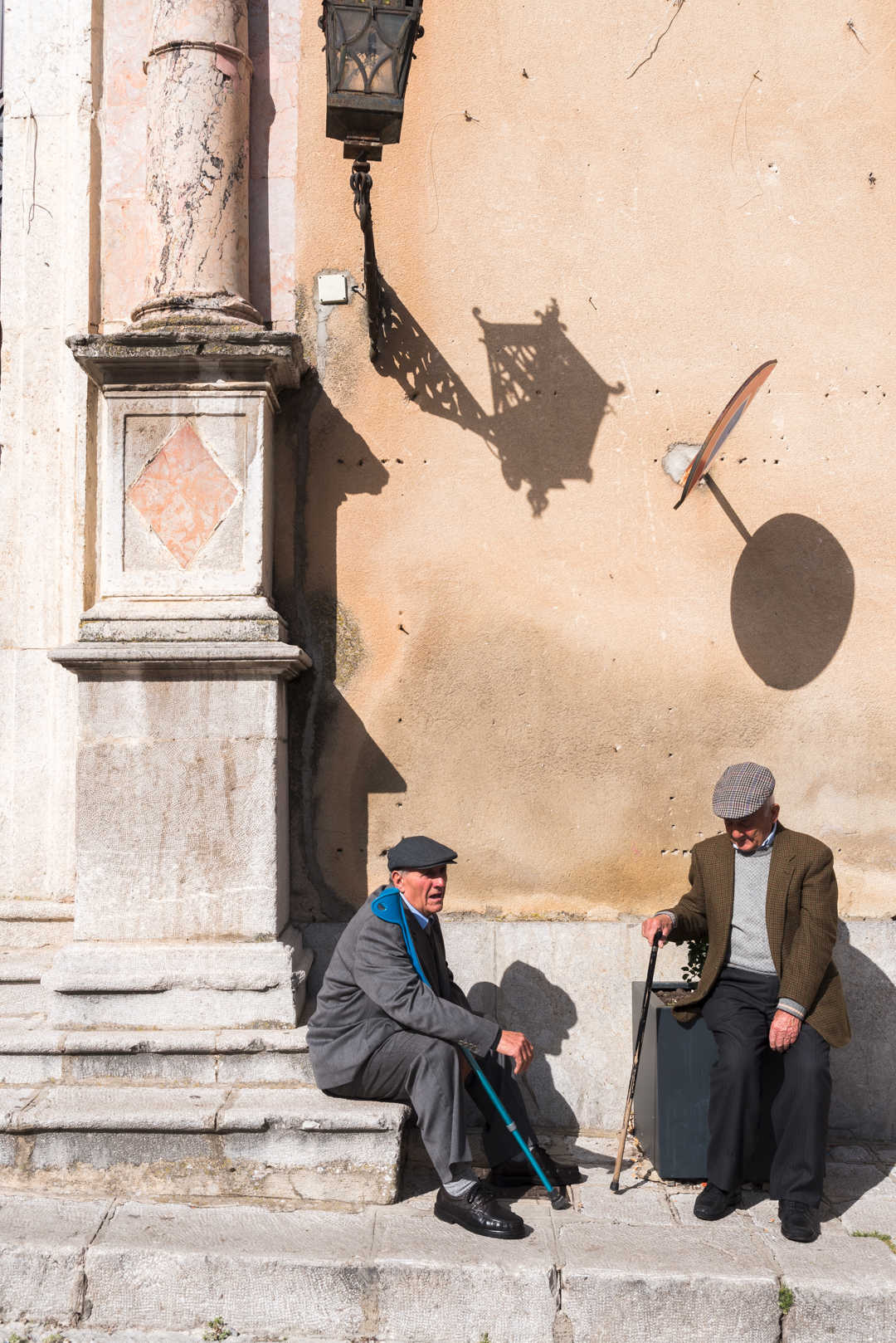 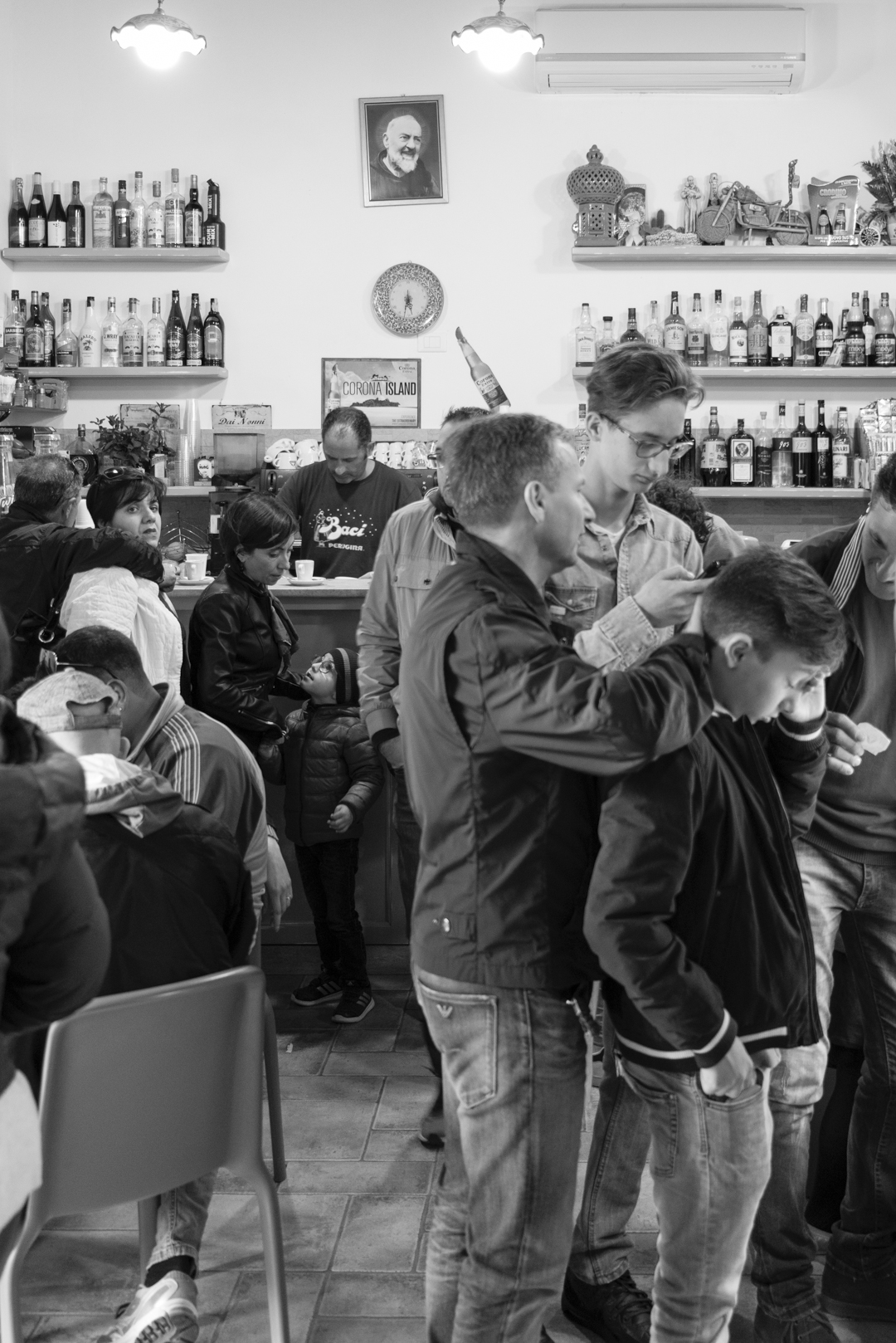 For centuries the city has been a meltin pot of races and cultures, but in the modern age, only now the results of the integration of this century are starting to be noticeable. I am pleased to see that the new generation of non-native children from the island is increasingly present in everyday life. 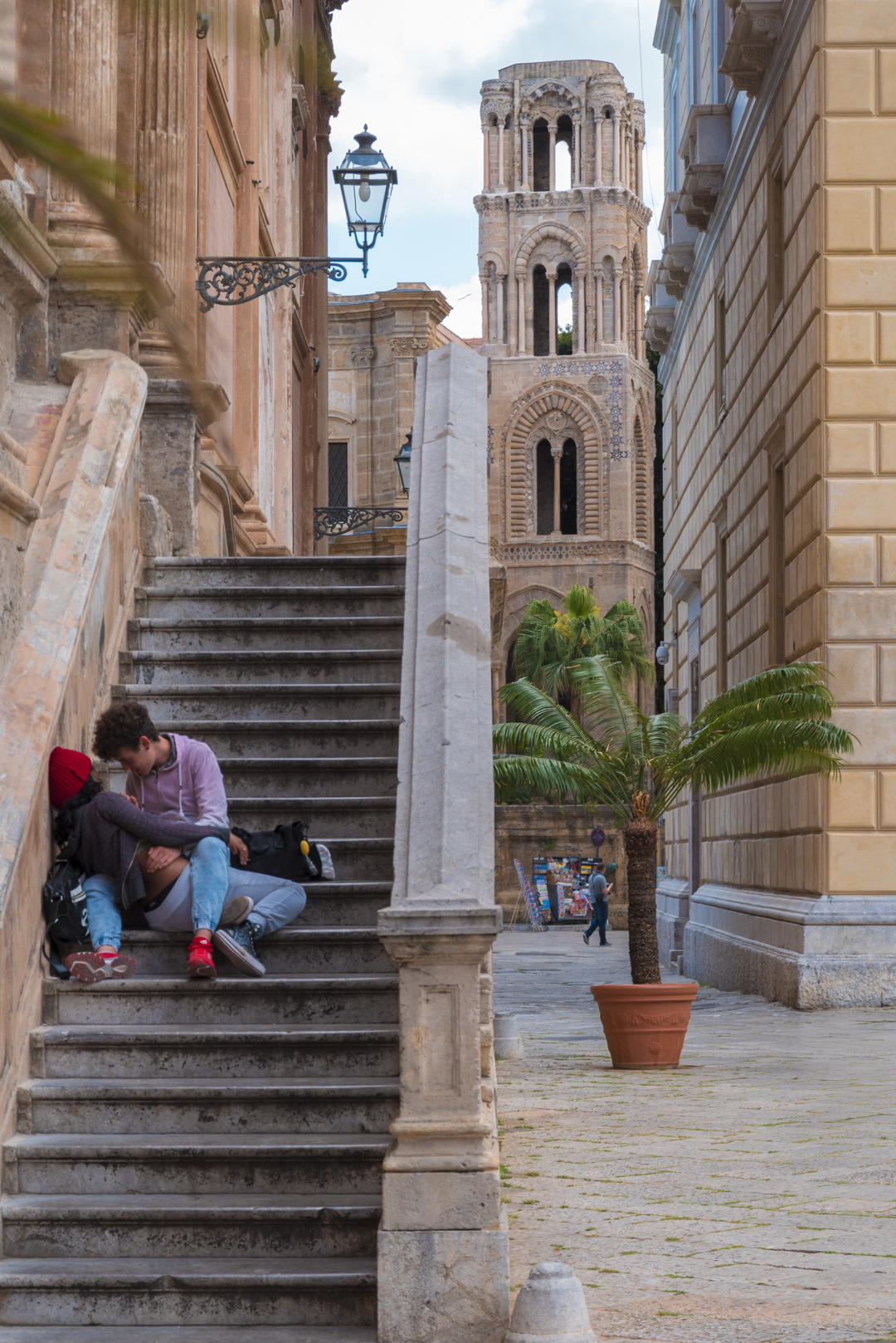 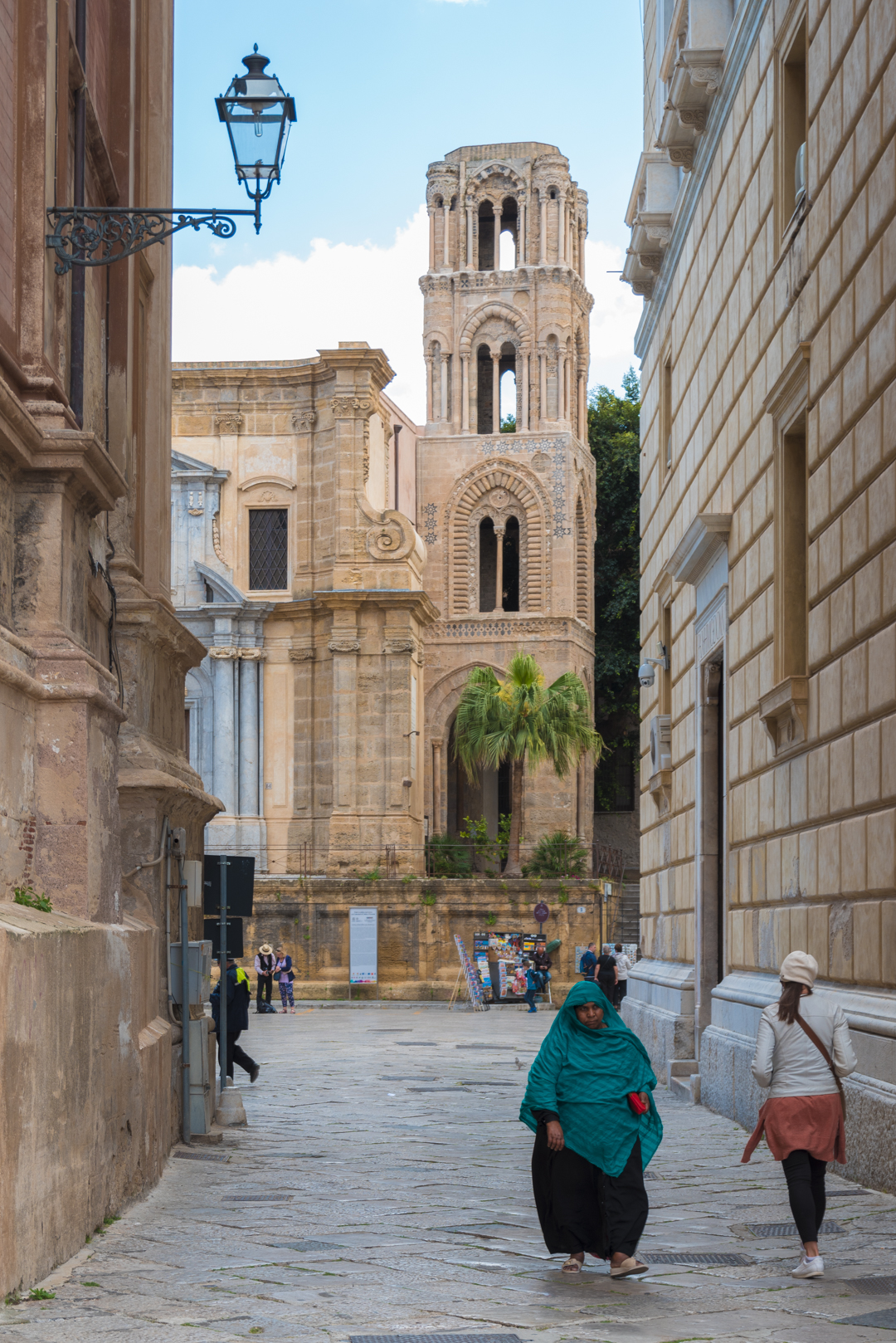 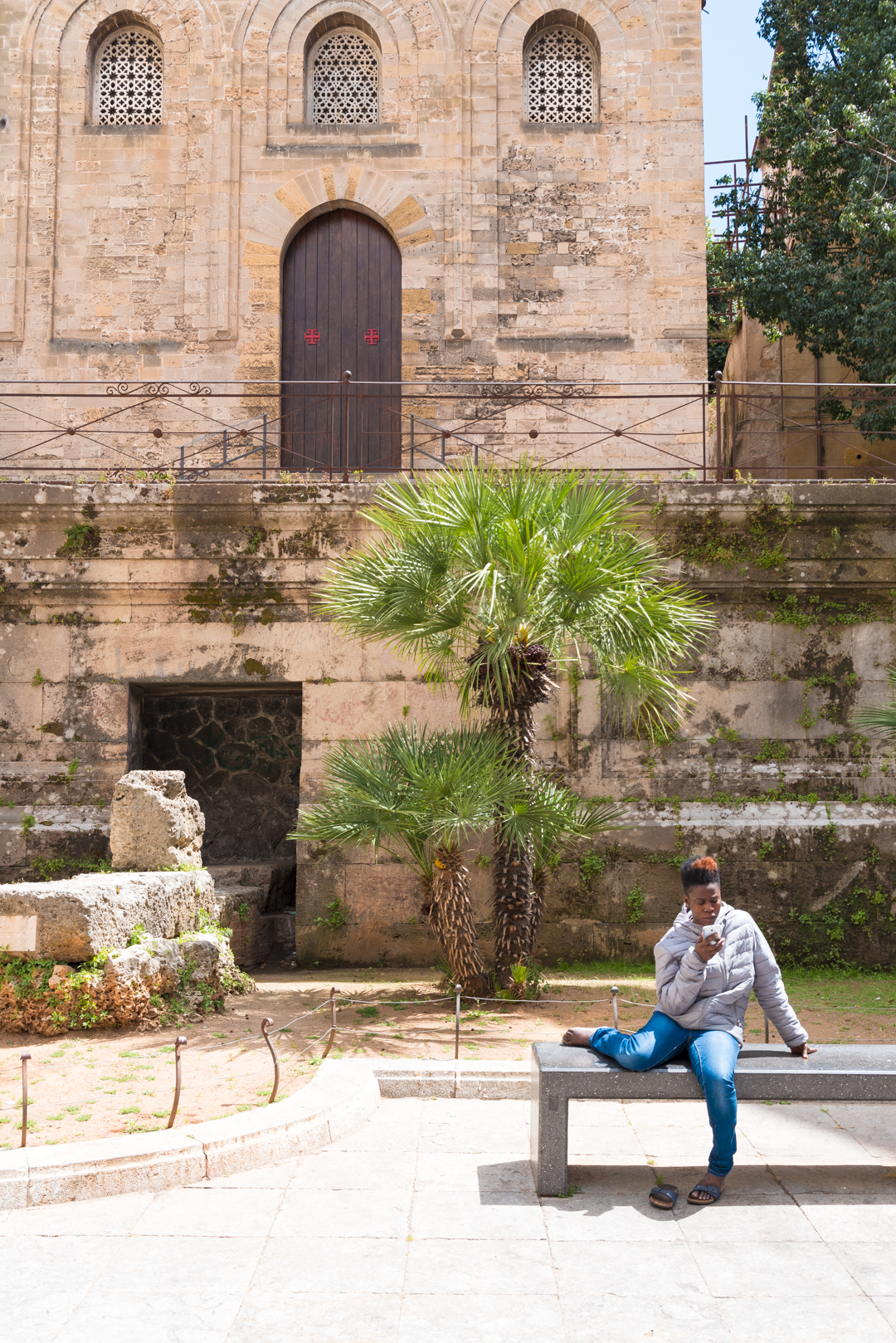 In short I’m happy with the Palermo that I found this year. Much better than the past and I hope to come back soon so I can tell more stories through my photos! Palermo is a city to be photographed in color.

P.S .: a small dedication to the food I ate 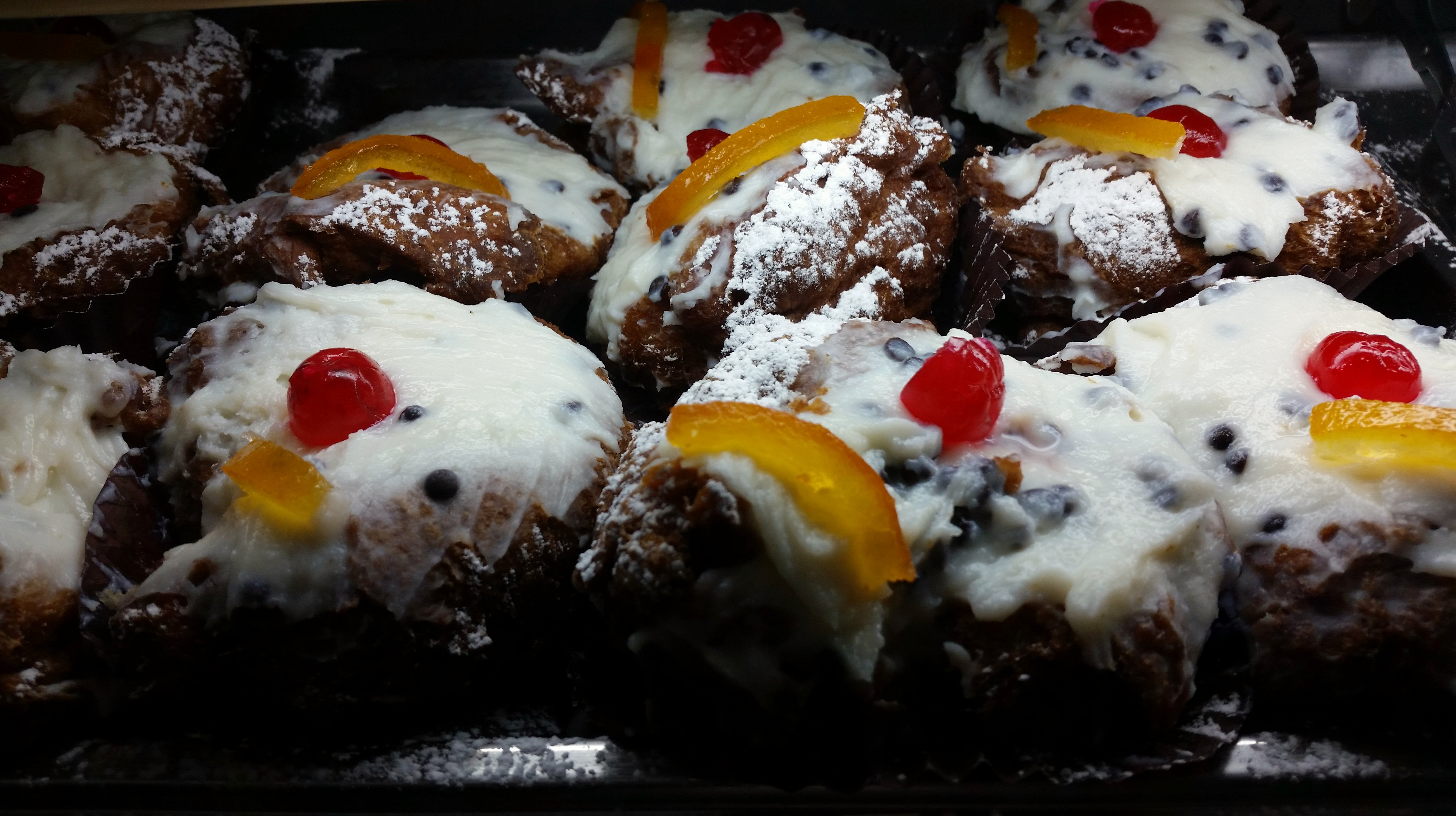 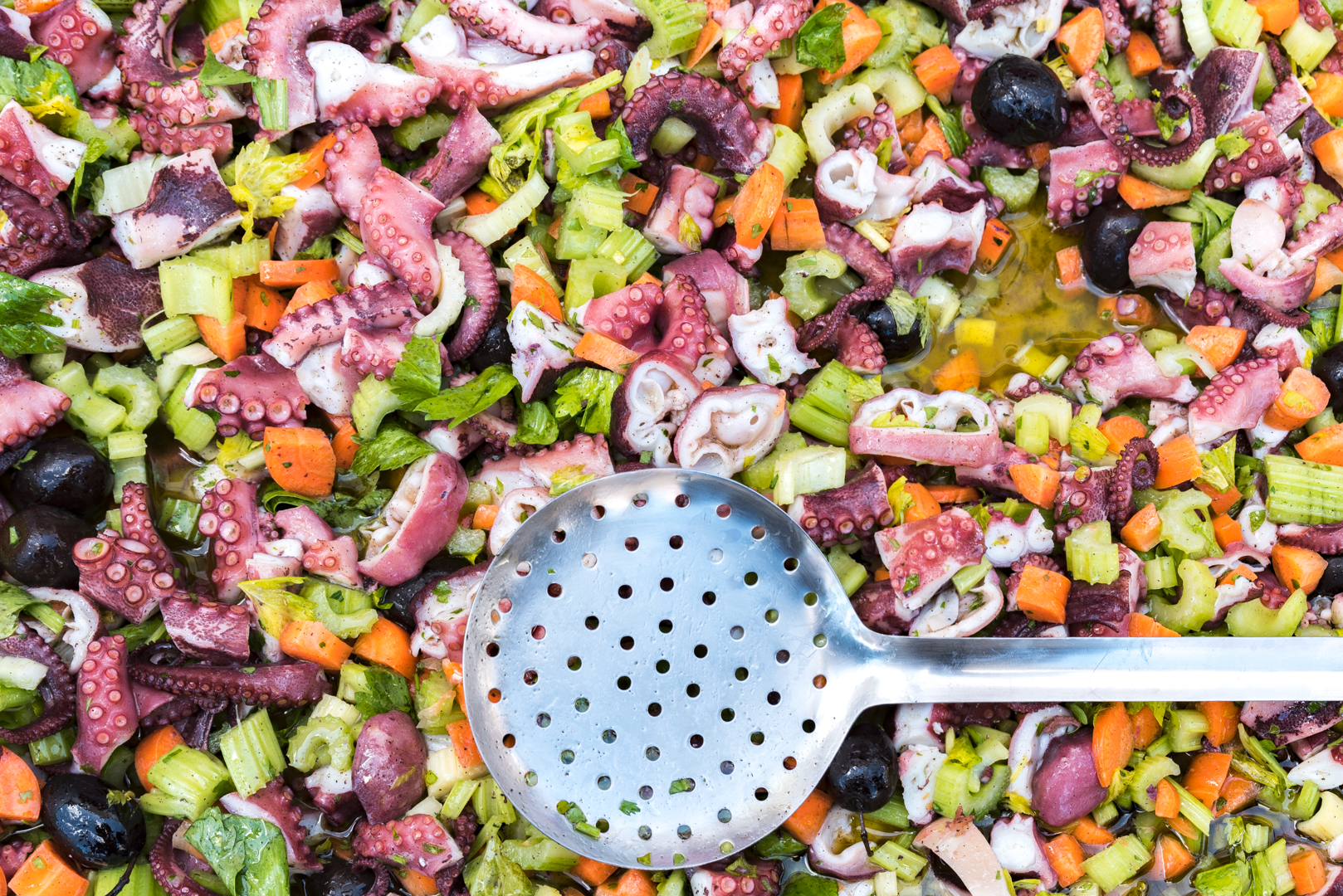 you can now tap on the following pictures to see them full screen:

This site uses Akismet to reduce spam. Learn how your comment data is processed.